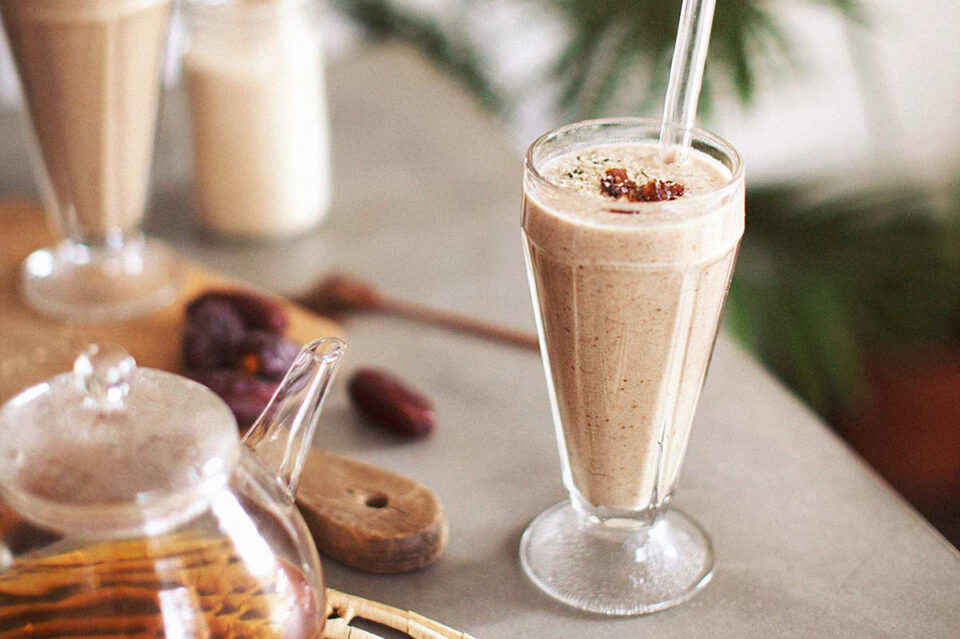 Legislators shifted their focus from pressing issues in California to make an official state sweet treat.

Are legislators going crazy on a sugar high?

The California Senate and Assembly want to designate an official state shake: the Date Shake.

Assemblyman Eduardo Garcia (D-Coachella) has authored Assembly Bill 868, which would immortalize the dates grown in his district by making the Date Shake officially the one and only shake promoted by the government itself. Chocolate, vanilla, strawberry, Oreo, and countless other shakes were passed up for the position.

Garcia and the other legislators have shifted their focus from the other problems looming in the State Assembly and Senate. Issues like inflation, falling public school enrollment, skyrocketing crime rates, and fast-approaching wildfire season are just a few of the items legislators have yet to solve.

The Date Shake legislation is not the most critical piece of legislation in the state, yet it’s not the first unusual item to receive state recognition. Some examples of other unique state-approved things include the square dance is the state folk dance, denim is the state fabric, and the San Joaquin Soil was designated as the official state soil in 1997.

As California creates official designations for almost everything, one could wonder if something like an Official Medical Marijuana Joint will be on the horizon. Only time will tell, but the Date Shake is the sweet focus for now.