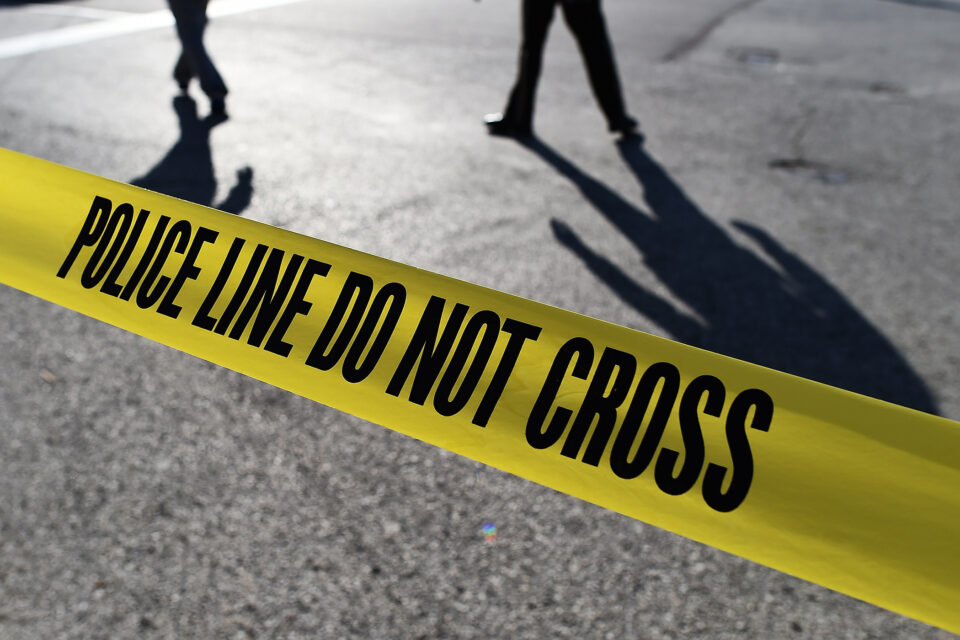 Officials say the increase in violence is due to the pandemic and the impact of shutdowns on various communities.

The homicide rate in both California and the United States as a whole rose substantially in 2020, according to recently released FBI statistics.

In California, the number of homicides committed increased 31% in 2020, making it the deadliest year in the state this decade.

Race did seem to play a role in the victims, with Black people accounting for 31% of the victims, despite making up 6.5% of the population. Even larger was Hispanics, which made up 45% of victims, with whites being 16%.

The rise in rates seemed to affect the rest of the country as well, with homicides in a sampling of 200 large cities rising 32% from 2019 to 2020, FBI data showed, which is the largest single-year increase in more than a century.

The increase in violent crime comes due to the pandemic stifling the country in early 2020, which caused most businesses and activities to shut down – leaving individuals with time and opportunity to commit crimes.

In addition, law enforcement was stretched quite thin, leaving more room for gang members to get in fights with each other.

Many law enforcement officials and criminologists attributed the increase in violence to street gangs, amid a time when schools, sports programs, and community and non-profit programs, which usually help significantly in keeping young people out of delinquent behavior, were shut down, causing at-risk youth to find other ways to entertain themselves.

Trump lawyer denies that the president’s financial records have...