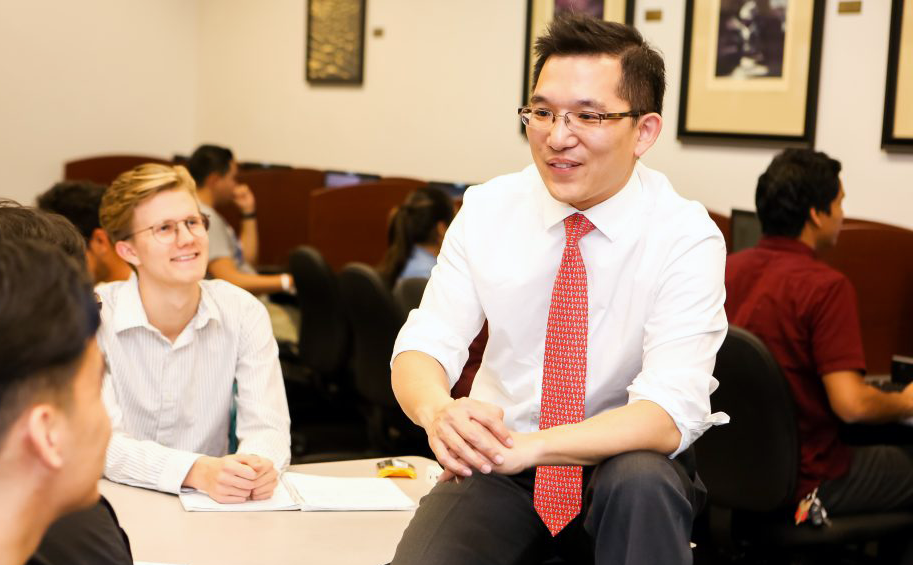 The local politician, who has previously opposed efforts to end anti-Asian discrimination in higher education, has launched a campaign for national office.

Mt. San Antonio Community College Board of Trustees president Jay Chen is running for a House of Representatives seat in California’s 45th District, bringing into full view his controversial past comments about racial discrimination in college admissions.

In 2016, Chen, a Harvard University alumnus, publicly opposed a group of multiple organizations which had sued Harvard for anti-Asian discrimination. The plaintiffs in the lawsuit argued that Harvard’s affirmative action policy amounted to a racial quota that disadvantaged students from certain groups, most notably Asian-Americans.

In its complaint, the group Students for Fair Admissions, which led the lawsuit, said that Harvard’s policy “holds Asian Americans to a far higher standard than other students and essentially forces them to compete against each other for admission.”

Chen defended Harvard’s policy in an interview with Tucker Carlson on Fox News. He said that “We don’t live in a colorblind society” and that “centuries of discrimination” should be a factor taken into account in university admissions. He argued that because Harvard’s admission process was “holistic,” and considered other factors besides race, it did not constitute unfair discrimination.

Anti-Asian discrimination has long been a hot-button issue in the educational system, and not just at colleges. One high schooler described feeling that other students “saw him as just another Asian male, another model minority — someone taking up all the seats at colleges.”

The lawsuit against anti-Asian discrimination at Harvard, Students for Fair Admissions v. President and Fellows of Harvard College, remains open, and will soon be brought before the Supreme Court of the United States. It remains unclear whether Chen still supports race-based college admissions.

Flynn pleads guilty to lying to FBI, is cooperating with Mueller