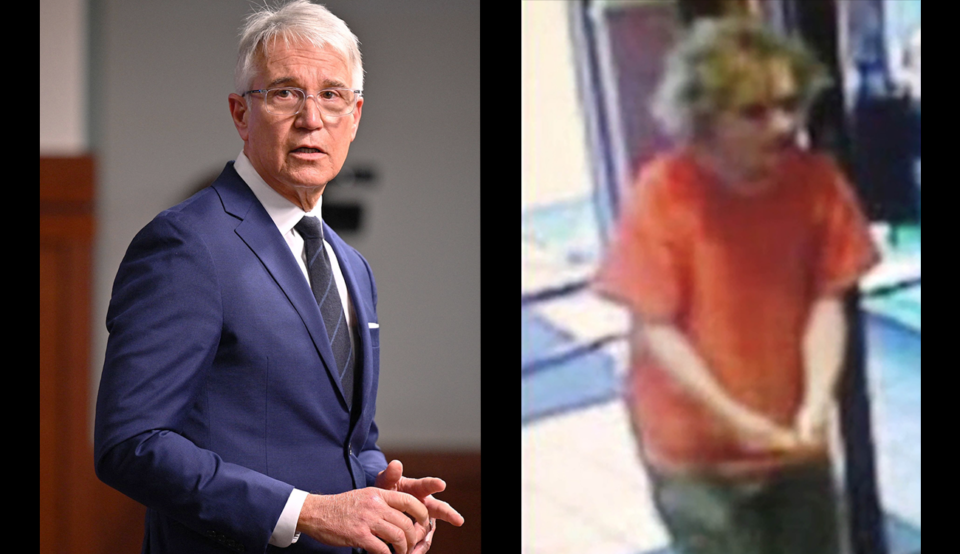 Hannah Tubbs, 26, pleaded guilty to sexually assaulting a 10-year-old girl, and critics are slamming DA Gascon for not prosecuting Tubbs as an adult.

A Los Angeles County judge ordered a 26-year-old transgender woman, Hannah Tubbs, to serve two years in a juvenile facility after pleading guilty to sexually assaulting a 10-year-old girl in 2014. Before issuing the order, the judge blasted LA District Attorney George Gascon for preventing Tubbs from being prosecuted as an adult.

Tubbs pleaded guilty to molesting the 10-year-old girl in a women’s restroom eight years ago. Tubbs was two weeks away from turning 18. Prosecutors say that Tubbs did not identify as a woman at that time.

“There was evidence presented at the juvenile proceedings which showed that Tubbs sexually assaulted two young girls in different incidents in the past,” LA Deputy District Attorney Jon Hatami told Fox News. “The child victims will suffer lifelong trauma. Tubbs also has prior violent convictions and conduct as an adult.”

The Los Angeles Times reported that Tubbs walked into a Denny’s bathroom in 2014 and assaulted the girl. Prosecutors say Tubbs grabbed her throat and shoved his hand down the girl’s pants. Tubbs only began identifying as a woman after he was taken into custody.

Gascon refused to try Tubbs as an adult. Tubbs will be placed in the female section of the juvenile facility.

“Because of George Gascon’s blanket policy against transferring any juvenile to adult court, even if the 17-year-old rapes or murders an innocent child, James Tubbs will not have to register as a sex offender, will not spend any time in county jail or state prison, will be 26 and housed with juveniles for a very short period of time, and will be released with no probation or parole monitoring. The victims will get no justice. The public will get no safety,” Hatami said.