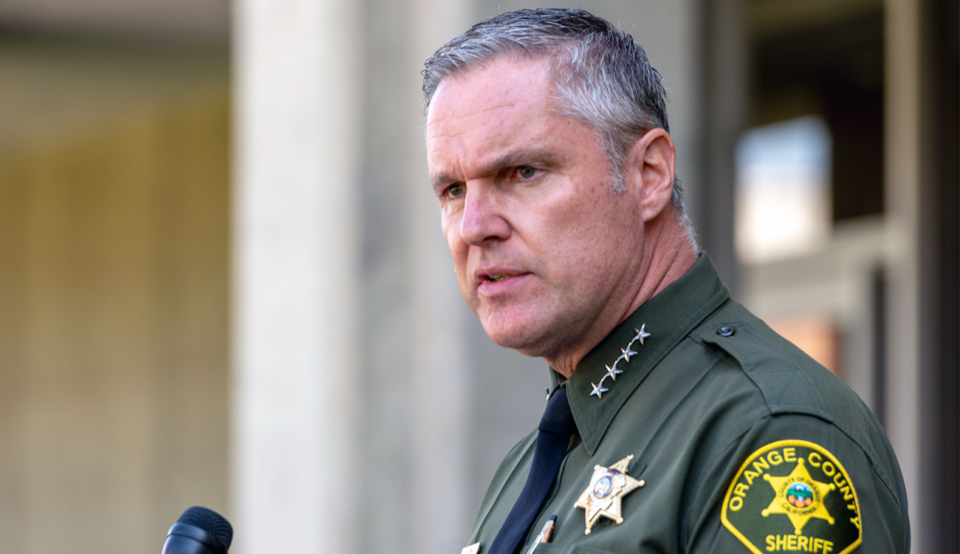 Crime continues to spike throughout the state of California. Criminals are becoming more brazen in their attacks leading some to believe it’s due to crime laws which protect criminals. The Orange County Sheriff Don Barnes commented on the wave of crime across the state, citing the failure by politicians to sufficiently hold wrongdoers accountable.

“This is what results when consequences for crime are removed,” Barnes wrote on Twitter. “Lack of accountability emboldens criminals and erodes the safety of our communities. Lawmakers must restore balance to our justice system.”

In a statement, Barnes said that the smash-and-grab attacks signify that California is “reaping the results of bad public policy.” He vowed to take action, warning that Sheriff’s deputies “are proactively patrolling shopping centers, have made contact with store managers, and have been re-briefed on the facility layout of local malls.”

Across the state, other law enforcement agencies have taken similar steps, ramping up police presence near department stores in an attempt to get a handle on the situation.

In so-called “flash mob” or “smash and grab” robberies, thieves – sometimes in large numbers – rush into stores and grab merchandise before fleeing in getaway cars. Several of these mass robberies have taken place throughout the state in recent weeks; in one, as many as 100 people descended on a Nordstrom in Walnut Creek.

Several other stores have been targeted, including a number in the greater Los Angeles area. Targets have ranged from high-end department stores to a Home Depot. Some of these attacks have turned violent, with security guards and bystanders being beaten and pepper-sprayed by the robbers.

Former Philadelphia Police Department Commissioner Charles Ramsey predicted that things will likely get worse from here. As thieves learn that such flash mob attacks can be effective, copycats will take notice, and the epidemic will spread.

Such mobs, Ramsey suggested, are often facilitated through social media, making it even more difficult for police to prepare for the attacks.