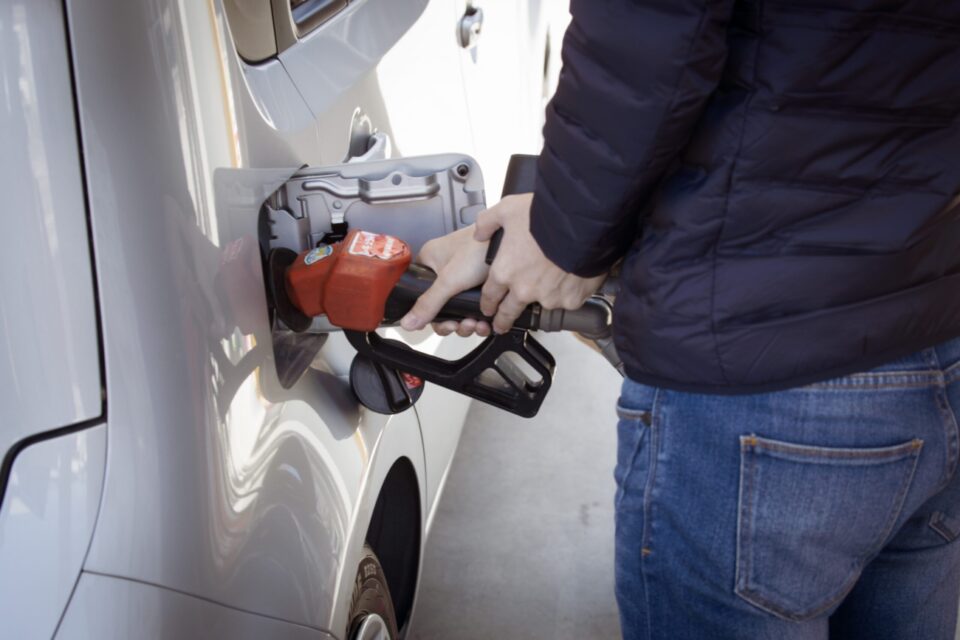 The month of July marked another price increase for California residents who are already struggling with the effects of inflation and living in one of the highest taxed states. With the second highest charge in the nation, an additional 3 cents per gallon was added on July 1 due to the annual gas tax increase, setting the tax at 53.9 cents per gallon.

The battle for a method to ease drivers pockets began months ago with the debate of whether suspending the gas tax altogether or giving out rebate checks would be the best option. Many state Republicans pushed bills like AB 1638 and SB 1156 as early as January, urging Gov. Gavin Newsom and state Democrats to immediately suspend the gas tax as well as the annual increase.

“In March we urged you to support a full and immediate suspension of the state gas tax at a time when Californians were already forced to choose between filling their tanks and feeding their families,” wrote a group of GOP lawmakers to Gov. Newsom.

“Today Californians face both the highest gasoline premiums in the country and double-digit inflation at the grocery store. Californians need tax relief now, a fact even President Biden has acknowledged.”

President Biden recently called on Congress to suspend the federal gas tax for three months, urging states to either follow or help consumers in other ways, providing “some direct relief.”

Governor Newsom and state Democrats have officially decided that they believe the best way to aid drivers will be with a 17 billion “inflation relief package” in the form of direct payments via direct deposit refunds or debit cards. Twenty-three million California drivers will receive anywhere from $200 to $1,050 depending on their income and filing status.

According to the Newsom administration California drivers will not see the relief money until October, however, estimations from the state’s Tax Franchise Board state that some may have to wait until early 2023.

Meet the Area 2 Candidates for Trustee on the Capistrano Unified School...

OC Sheriff Barnes on Fentanyl: “We must act now”