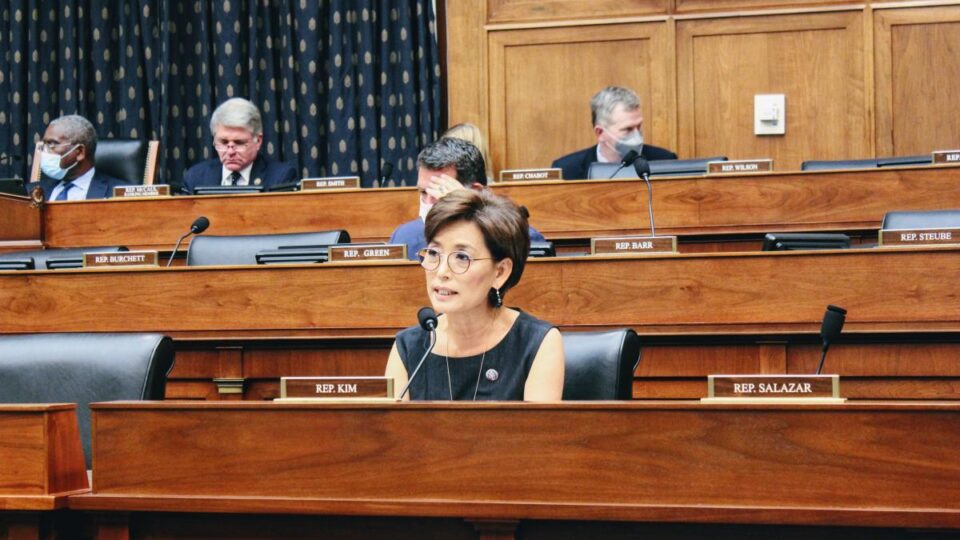 Young Kim will be advancing as the Republican candidate for the upcoming November election after being named the 40th Congressional District runner-up.

Rep. Young Kim has successfully advanced as the Republican candidate for the 40th Congressional District for the general election that will take place in November. As one of the first Republican Korean American Women in Congress, she fought hard in the primary election to secure her spot as a candidate.

Young Kim currently represents the 39th Congressional District in California, but due to redistricting seeks to win the 40th Congressional District in hopes of continuing to fight for Orange County residents. In the weeks leading up to the June 7th primary election, Young Kim heavily campaigned with a focus on her more conservative policy platforms such as her opposition to illegal immigration and border crossings.

According to the Associated Press, Young Kim was one of the top vote-getters in the June 7th house primary. Kim will face the Democrat candidate Asif Mahmood in November for California’s 40th congressional district, which contains parts of Orange and San Bernardino Counties.

With the November general election nearing, Young Kim continues to progress forward with her following, with her ultimate goal of reclaiming Orange County and seeing more conservative leadership for California.