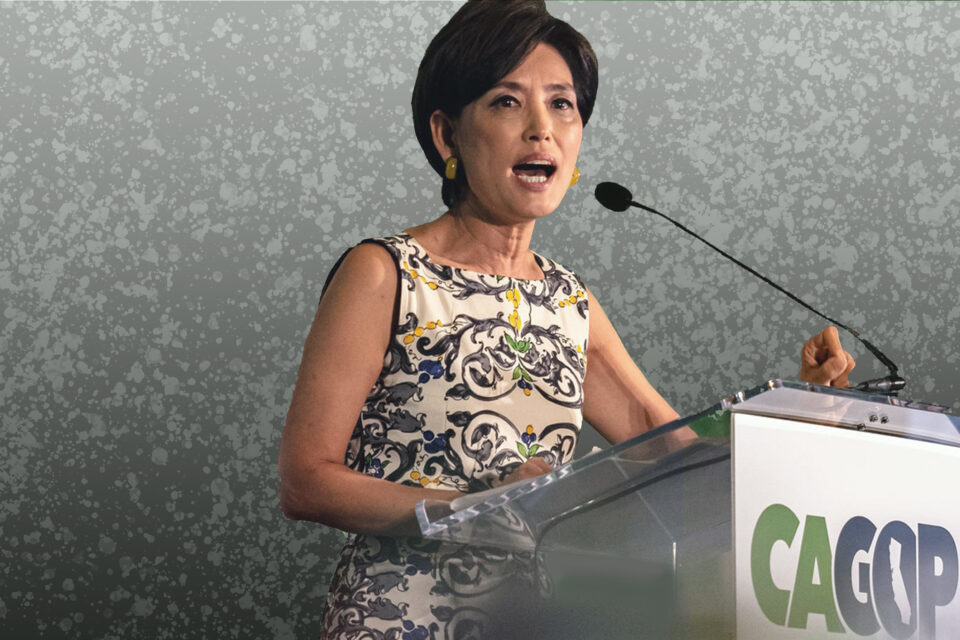 Following the murder of a young Iranian man, Representative Young Kim has been one of the members of Congress most determined to hold Iran accountable.

This bipartisan resolution was drafted in response to the killing of Ali Fazeli-Monfared, a gay 20-year-old Iranian man. Fazeli-Monfared, according to representatives of an Iranian LGBTQ rights group, was murdered by members of his own family in May, after it was discovered that he had received an exemption from military service on the basis of his sexual orientation.

House Resolution 497, which was introduced by Kim and Democratic Congressman David Cicilline of Rhode Island, calls the murder of Fazeli-Monfared “an abhorrent crime that should be thoroughly investigated and fully prosecuted,” and refers to honor killings as “a violation of internationally recognized human rights.” The resolution further calls on the United States and allied governments to publicly condemn Iranian human rights abuses and to support efforts to document honor killings in Iran.

This move by Representative Kim comes on the heels of several other recent steps she has taken to support human rights and oppose prejudice and bigotry. Earlier this month, Kim signed a letter calling for the removal of Representative Ilhan Omar from her committee assignments, based on a history of repeated anti-Semitic comments.

Kim also strongly supported Israel in the recent conflict in and around the Gaza Strip, calling for peace while affirming Israel’s right to self-defense. More recently, Kim has condemned Ebrahim Raisi, the current president-elect of Iran, who stands accused of human rights abuses by multiple international organizations.