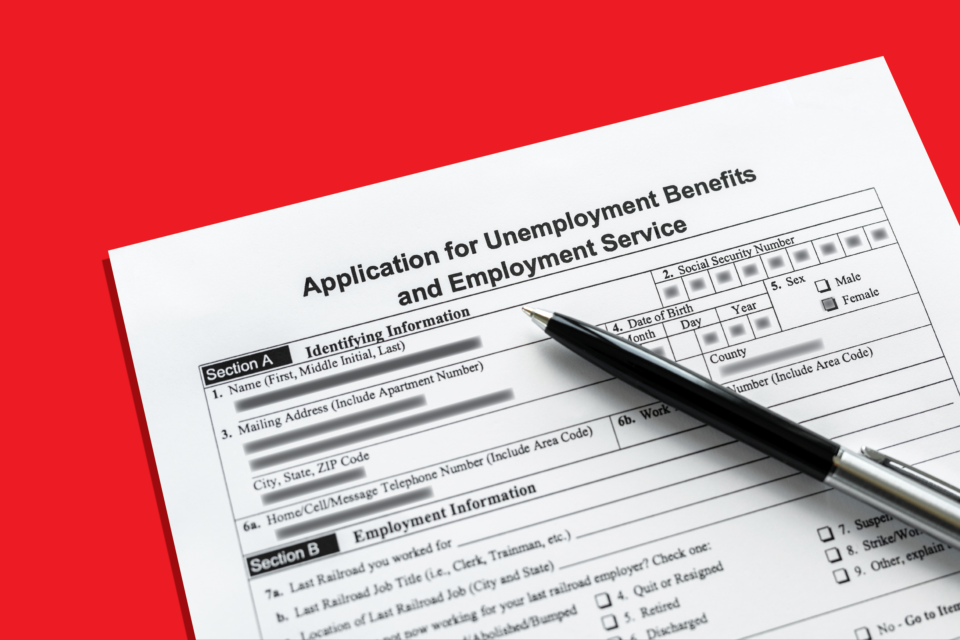 The Money California Lost is Enough to Pay for 65,000 People to Take a Trip to Outer Space

Recent reports by investigators have revealed that California’s unemployment fund lost somewhere between $12 Billion and $40 Billion due to fraud last year, with experts commonly estimating that around $30 Billion was given out to scammers and fraudsters, instead of reaching citizens who were affected by Sacramento’s shutdowns.

According to a report by CBS8, “as the pandemic left millions of Californians unemployed, prosecutors say scammers found many ways to defraud the state. The confusion derailed the unemployment system and left many people out of work to fend for themselves. Since California’s unemployment rates skyrocketed, fraud has plagued the California’s Employment Development Department. The state suspects there are more than $30 billion in fraudulent claims, which has led to the state halting benefit payments to thousands of legitimate claims.”

Orange County Congresswoman Michelle Steel responded to the report on Twitter, stating that, “these are YOUR taxpayer dollars that were stolen by fraudsters and criminals. There needed to be stronger safeguards in place to prevent this kind of widespread fraud.”

Because of the rampant fraud that has plagued California’s unemployment system, Steel introduced the Pandemic Unemployment Assistance Fraud Protection Act, bipartisan legislation designed to create “transparency and accountability to protect more of your taxpayer money from falling into the wrong hands.”

Security Breach May Have Exposed Millions Of California DMV...