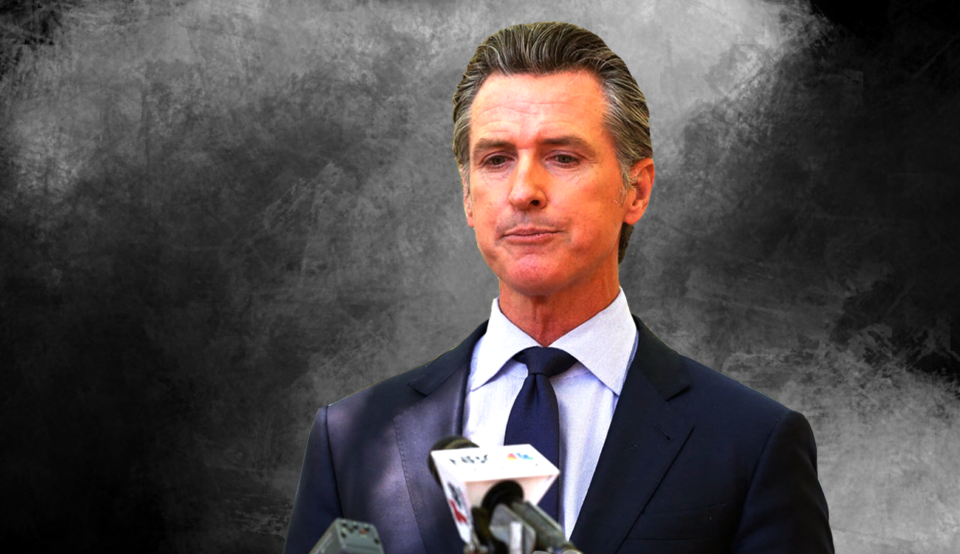 Democratic California Governor Gavin Newsom pledged to house and feed the world’s homeless population and welcomed them to the Golden State that is already feeling the pressure of the nation’s largest homeless population, one of the worst post-COVID-19 economies, and a dwindling middle-class.

This comes as Newsom, who will take on a recall election on Sept. 14, faces criticism for signing a bill that pledges an additional $12 billion to combat homelessness and aims to make homeownership more affordable for low-income families.

“To the extent that people want to come here for new beginnings and all income levels, that’s part of the California dream and we have a responsibility to accommodate,” Newsom said when asked if the Golden State might become a magnet for similar out-of-state populations.

Recent polling on the Sept. 14 recall election demonstrates that the recall vote is nearly tied among California voters.

The Inside California Politics / Emerson College Poll released recently shows that 43% support the recall of Newsom while 48% do not, but then goes on to state that only 42% would re-elect Newsom in 2022, whereas 58% say they want someone else. The poll also shows that a majority of Californians rate Newsom’s job performance on homelessness as inferior.

In a memo from public opinion strategies obtained by POLITICO, the data shows the recall election is a statistical tie – 46 percent YES on recall, 50 percent NO on recall, with just 4 percent undecided. The biggest points of frustration for voters are outlined in the memo, detailing “The governor receives his worst grades when it comes to homelessness, gas prices and the high cost of living.”

Higher taxes for rich will not harm economic growth,...