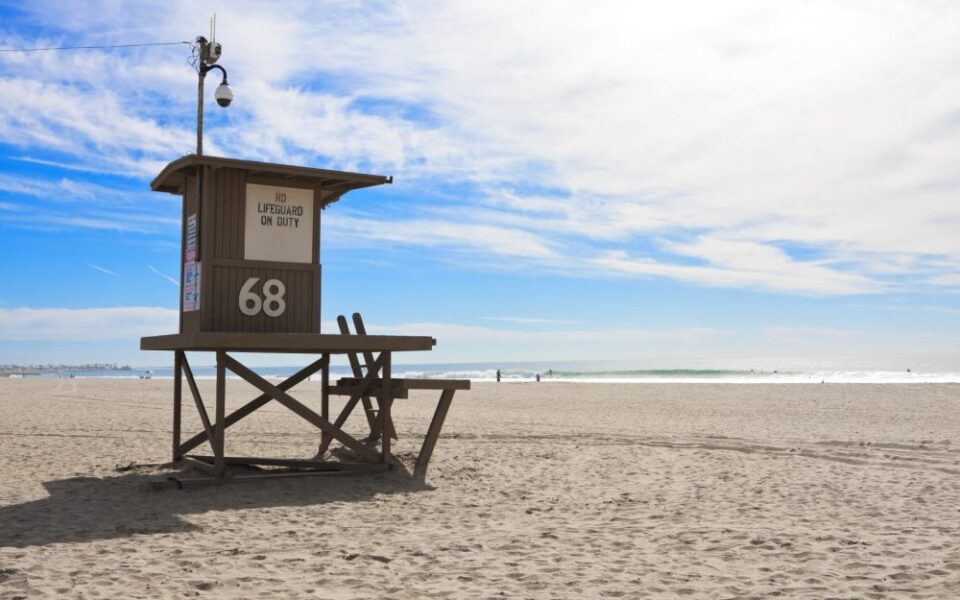 The Congresswoman secured federal funding to protect the Orange County coastline, reviving a project that was originally halted in 2000.

With the support of local community leaders, Steel was able to submit a direct funding request that allowed her to obtain an amendment to the Energy and Water Development and Related Agency Funding Bill for Fiscal Year 2022. The amendment provides funding for the Surfside-Sunset & Newport Beach Replenishment Project.

The erosion of Orange County beaches is a problem which has plagued the region for decades, and which comes about as the direct result of federal government activity. Construction efforts during and after the World War II era that helped create the Los Angeles and Long Beach harbors also had the unintended consequences of cutting off sand supply to Orange County beaches.

Beach erosion is more than a purely aesthetic concern: it puts coastal communities at risk of severe flooding, endangering the lives and property of Orange County citizens. The federal funding obtained by Steel may prove instrumental in protecting Orange County from a catastrophic flood disaster in years to come.

The water development funding bill containing Steel’s amendment has now been passed in the House of Representatives, and awaits a vote in the Senate.

Representative Steel, who has made obtaining funds to halt sand erosion a central goal of her political career, said in a statement that the passage of the amendment is “an exciting step towards getting much-needed sand replenishment for our coastline,” and that she urges the Senate “to include this important project funding in their must-pass funding bills.”