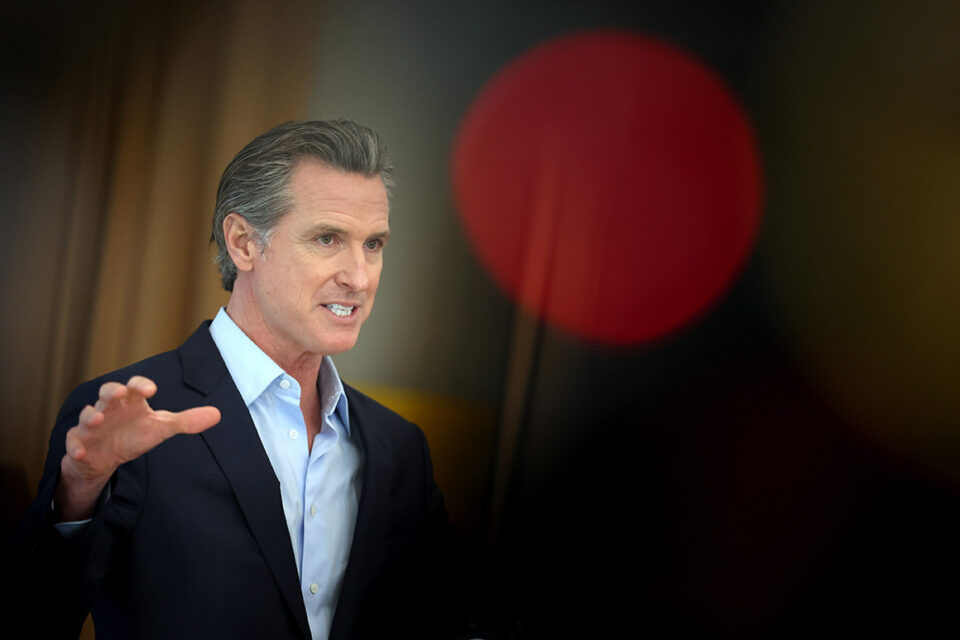 According to a recent report, the governor has repeatedly neglected fire prevention efforts and misled the public about his failures, just as the 2021 fire season starts up in California.

Fire season is hitting the state of California with a vengeance, just after Governor Gavin Newsom’s leadership on fighting wildfires was called into question by a bombshell report.

The report shows that Newsom lied to the public in early 2020 about the success of his fire prevention efforts. At the time, the governor claimed that the state had treated over 90,000 acres of land since the start of his term in a series of fire prevention “priority projects.” The actual number of acres treated, however, was 11,399.

Furthermore, Newsom cut funding for wildfire prevention and resource management in the state budget nearly in half between 2019 and 2020, from $355 million to $203 million, a change which occurred directly before the record-breaking 2020 fire season.

More than half a million acres of land have been burned so far in California in 2021, an increase of nearly fourfold from this time in 2020, which was itself a record-breaking season. As of July 30, there were 66 uncontained fires burning in the state, with at least 7,400 firefighters called upon to fight the blazes.

The latest outbreak of fires comes on the heels of a report, released in June as the result of an investigation by Capital Public Radio and NPR’s California Newsroom, alleging that Newsom has severely mishandled wildfire prevention efforts in California, cutting valuable funds and embellishing his achievements.

It remains to be seen whether the 2021 fire season will match 2020 in destructive impact, or whether authorities will be able to make up for lost ground. However, the 500,000 acres already burned – and the humiliating investigative report – are a troubling omen for the governor, who faces a recall election on September 14 which polls suggest will be close.

Pelosi Confused by ‘Lawlessness’ in San Francisco After Pushing...