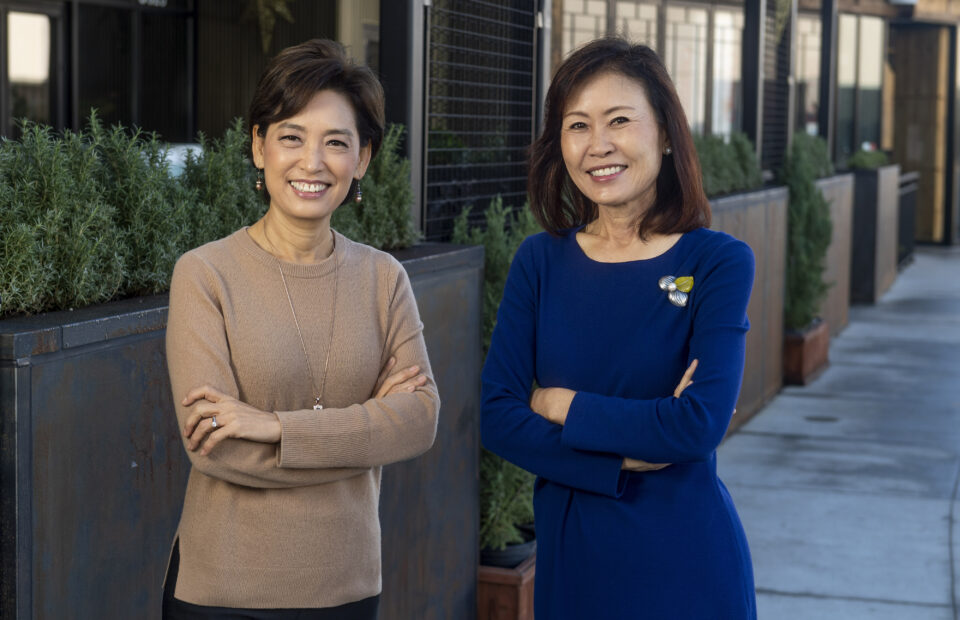 Rep. Steel and Rep. Kim Star Among New Members of Congress, But Lack the Same Coverage as Their Progressive Counterparts.

Have you seen the national media coverage of two of California’s newest women in Congress? If not, that’s because there hasn’t been a lot.

Two of those breaking the “glass ceiling” are Rep. Michelle Steel and Rep. Young Kim, both of Orange County. Both are smart, conservative and reasonable. They sport the most moderate voting records in the House, crossing the aisle when they think it best. They’re also minorities and immigrants. Their local newspaper, the Orange County Register, ran a profile of them back in March.

But what about national media? Next to nothing. For months, the national media scene has been filled with glowing profiles of Democratic as Rep. Ilhan Omar of Minnesota and Rep. Rashida Tlaib of Michigan. Another left-wing media favorite, Rep. Alexandria Ocasio-Cortez, is discussed by the media every day. Most recently, she garnered vast publicity for wearing a dress painted with “Tax the Rich” to a $35,000 per person gala.

Coverage of progressive women in congress is constant and steady, while representatives such as Steel and Kim are often left out of the narrative altogether.

Both Republican congresswomen are not about grandstanding, but about getting results for their constituents and all of America. For example, Steel sponsored a bill to end federal funding for California high-speed rail boondoggle that even Democratic Gov. Gavin Newsom once said “would cost too much and take too long,” although he now supports it.

Kim sponsored a bipartisan bill to let Taiwan return to the World Health Observation “as an observer” – something that should be obvious during these times of a global pandemic.

The national media could stand to enhance it’s coverage tactics and recognize the excellent work of the diverse women in congress, regardless of party lines. Any boundary-breaking woman deserves “equal time” with their counterparts across the aisle, who seemingly grab the headlines while achieving far less. Coverage of women who fought to represent the state they now call home should be recognized for their achievements as well as their quality legislation.