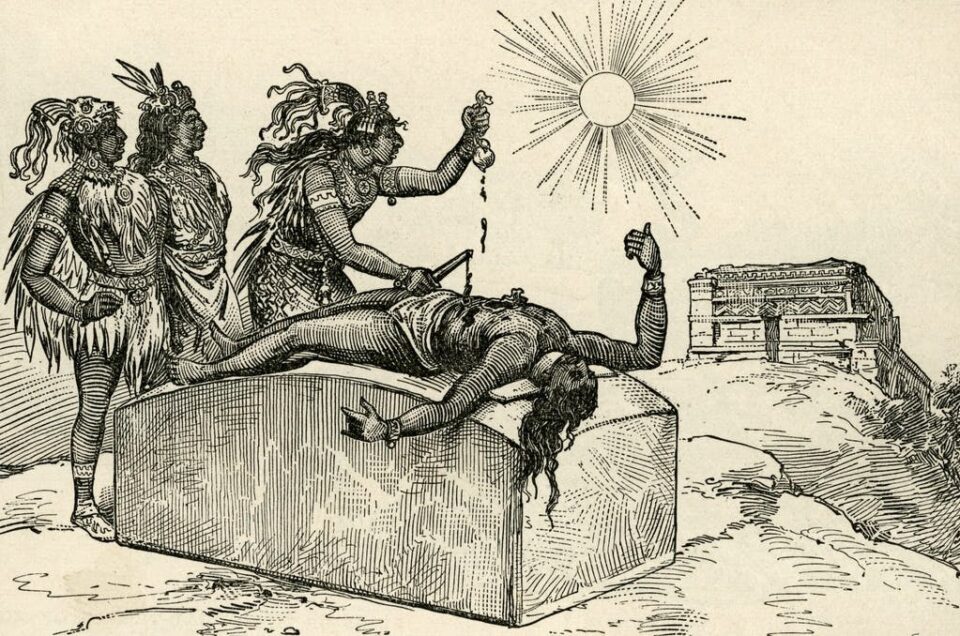 Parents have filed a lawsuit over the Ethnic Studies teachings noting that the teaching is violating the California Constitution.

A group of parents is joining forces with the Californians for Equal Rights Foundation to sue the state over new Ethnic Studies curriculum that contains animosity toward Christian and Catholic practices. The new public school curriculum will be teaching 1.7 million students how to pray and chant to Aztec gods rooted in hostile rhetoric toward Christians and Catholics.

The curriculum, which will be taught in high schools no later than the 2025-2026 school year, has had serious concerns over the years due to material based in anti-semitism, and many are calling for Newsom to veto the bill.

Due to its high encouragement of students actively repeating Aztec prayers and chants, the lawsuit argues the state is violating the Establishment Clause of the state constitution, which prohibits the state and its public schools from supporting a religion. A 2018 court ruling upheld the notion that selected prayers are not allowed by California public schools, or at any “function as extensions of the educational experience of the district’s public schools”, says the court.

The new Ethnic Studies curriculum, which was unanimously approved March 18 by the California Board of Education, contains a section on “Affirmation, Chants, and Energizers,” which will teach students to repeat the “In Lak Ech Affirmation,” an Aztec prayer that invokes Aztec deities by name, including their titles and other attributes.

The lawsuit writes, “In the chapters of Rethinking Ethnic Studies written by Mr. Cuauhtin, Mr. Cuauhtin demonstrates an animus towards Christianity and Catholicism – claiming that Christians committed “theocide” (i.e., killing gods) against indigenous tribes. On information and belief, Mr. Cuauhtin’s response to this alleged “theocide” is to include in the ethnic studies curriculum various prayers that are based on indigenous religious principles.

Trevor O’Neil Leads in Polling to Be Re-elected as...