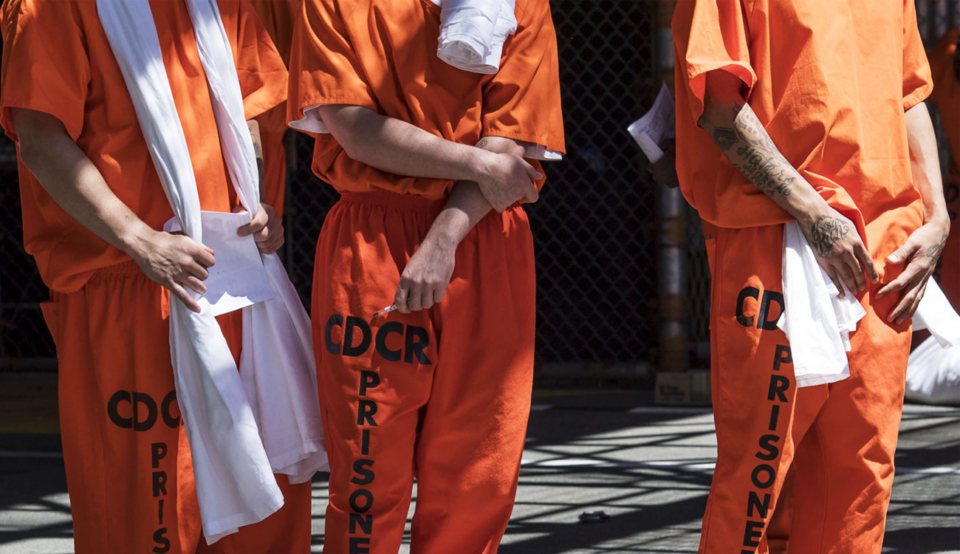 California’s dangerous inmates age 50 and older are up for parole review after having served at least 20 straight years of incarceration. This is due to Senate Bill 445, or elder parole. Other progressive states have begun to reject similar policies in their regions.

The law came under recent scrutiny after Orange County’s Sheriff Don Barnes apprehended a serial rapist. The man faces 45 years to life in prison if he is convicted of all charges at his trial.

However, there could be a catch.

The elder parole system could allow this serial rapist to qualify for parole after only serving 20 years in prison.

New York attempted to follow in California’s footsteps with their own version of elder parole. However, New York’s elder parole quickly got shut down.

While progressive advocates pushed for it, the legislation never made it out of the committee stage. In an op-ed, the AMNY’s Laura Ahearn argues that the elder parole system would have made New York a more dangerous place.

“If passed, the Elder Parole legislation would give a green light to all incarcerated people aged 55 and older to go before the NYS Parole Board for release consideration, regardless of their crime, as long as they have served 15 years of their sentence – even if they have not served their minimum sentence,” wrote Ahearn.

New York is primarily a very progressive state, but could not pass elder parole. But it is law in California. And that means serial rapists and similar criminals could be back on the streets sooner than their sentencing dictates.