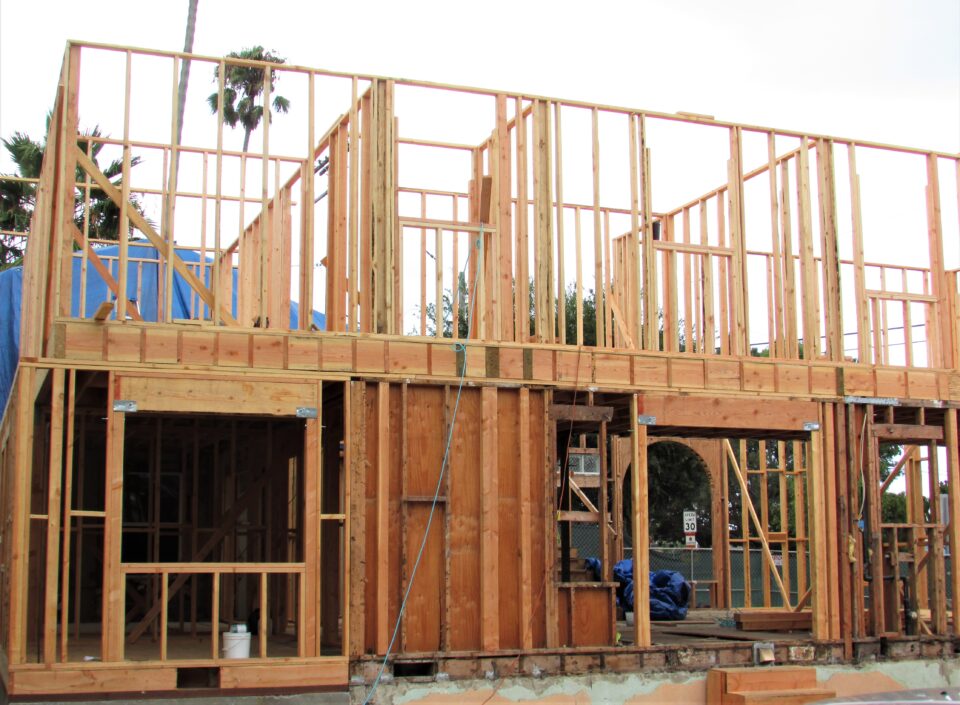 The proposed ban, which has been framed as a fire prevention tactic, would cause housing costs to skyrocket in much of the city.

The City Council of Los Angeles is considering the expansion of a ban on wood-frame construction within the city, a move that will have vast ripple effects on future construction projects and likely end up increasing building costs.

The proposal would force construction developers to use costlier materials, such as steel and concrete, in place of wood. By the city’s own projection, this could end up raising construction costs by at least 10% and perhaps as much as nearly half and preclude the building of many low-income and affordable housing projects.

The proposal would also have significant environmental effects, as steel and concrete are significantly higher than wood in greenhouse gas emissions.

While the proposal has come under fire from architects, community members, and environmental activists, it has received support from moneyed interests in the concrete and steel industries which stand to gain from a ban on wood-frame construction directly.

The plan was first floated earlier this year by the City Council Public Safety Commission when it proposed expanding the area known as Fire District 1. Dating back a century and a half, to a time before modern fire codes were in place, Fire District 1 bans all wood-frame and heavy timber construction within its borders.