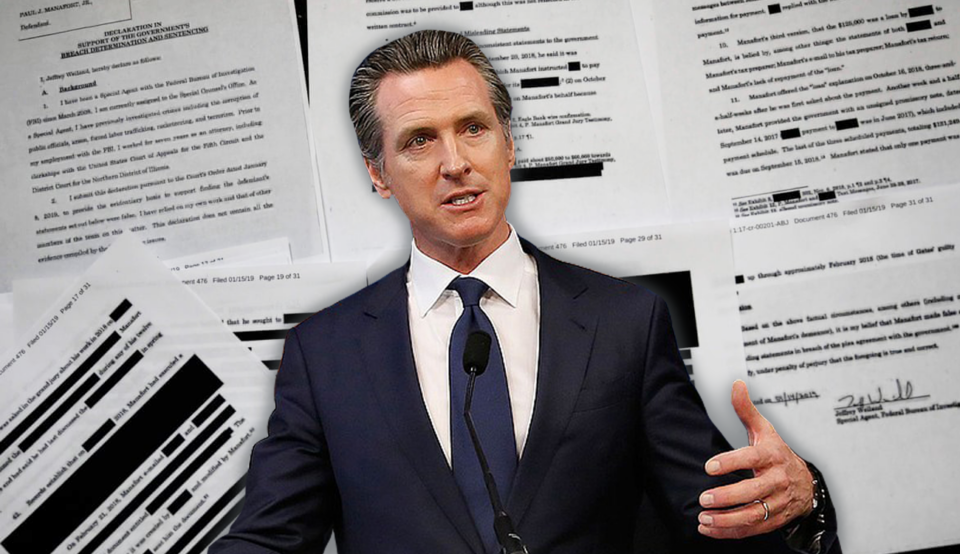 A bill into law that bans the word “alien” from being used in state legislation was recently signed by California Governor Gavin Newsom. In regards to restricting the rhetoric of lawmakers, Newsom said “offensive” terms have “fueled a divisive and hurtful narrative.”

Newsom’s decision comes as illegal immigration is at a near historic high. Over one million illegal immigrants entered the country since October 2020, the beginning of the fiscal year.

Since 1937, California has used the term “alien” to describe people who were not born in the U.S. The bill removes the term from all California laws and replaces it with words such as “noncitizen” or “immigrant.”

“For decades, the term ‘alien’ has become weaponized and has been used in place of explicitly racial slurs to dehumanize immigrants,” said Democratic State Assemblymember Luz Rivas who introduced the bill.