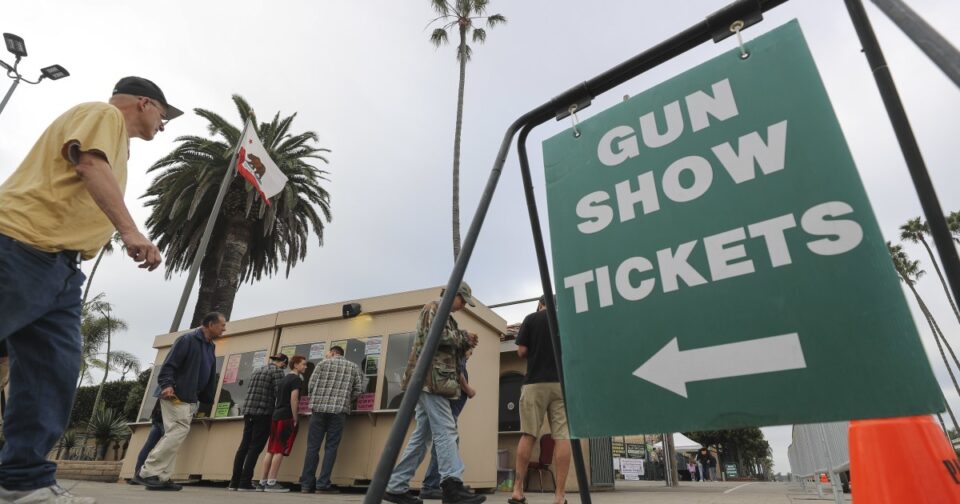 Gun shows can promote a culture of self-defense and outdoor lifestyle, despite progressive politicians claiming the shows contribute to community violence.

Gun shows are on the verge of being banned on all state property due to legislation from progressive lawmakers in California.

In a new bill authored by State Senator Dave Min this year, he attempted to ban all gun shows on state property by claiming they contribute to violence, despite being unable to name any actual statistics on gun shows enabling criminal activity or danger.

According to the Heritage Foundation, there is no association between gun ownership and higher rates of violence.

Min modified the legislation after the idea of a statewide ban was highly unpopular. The revised bill only includes a ban on gun shows at the Orange County Fair & Events Center in Costa Mesa. He has further vowed to do what needs to be done to pass a statewide ban next year.

“I plan on good old community organizing – engaging and mobilizing more stakeholders across the state to show the broad support that exists to eliminate gun shows,” Min told

The bill’s co-author, State Senator Josh Becker, said he threw his support behind the bill to eliminate the “gun show loophole”.

Under California law, anyone purchasing a gun is required to undergo a background check or the 10 day waiting period. This law applies just as much to gun shows as it does to normal gun shops, leaving no “gun show loophole”, as Senator Becker cites.