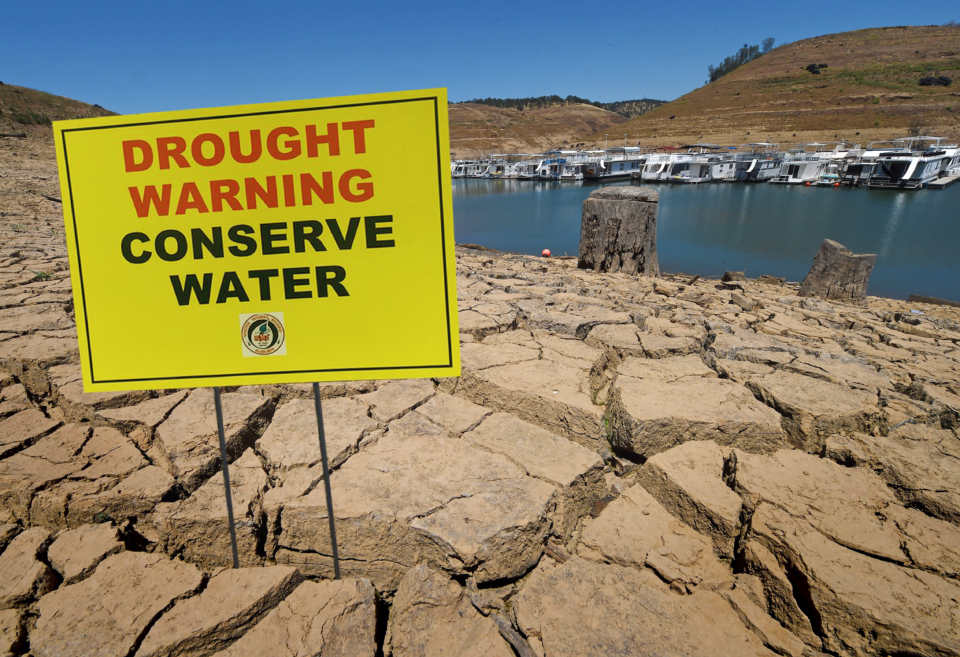 Despite California’s water management being a top issue, it is unclear if lawmakers will give it the attention it needs.

California’s water crisis has put a strain on the state’s resources the past year, and hopeful new legislation is slated to help solve this crisis. A group called More Water Now claims to have a solution for the issue plaguing the state.

The group is proposing the Water Infrastructure Funding Act, an initiative which calls access to “pure, plentiful and affordable water” a key aspect of economic development and quality of life. It also mandates that part of California’s general revenue be transferred into a trust fund until water projects are completely funded.

The plan is no nonsense. It maps out a budget to allot two percent of the State’s General Fund Revenue each year to certifying that water projects are funded to increase their annual water supply. These increasing reserves ensure that water can be reliably delivered to Californians every year.

Both cities and farms are included in the plan to deliver water to communities throughout the state. However, it is uncertain whether or not this act will receive enough momentum to be added to ballots in 2022, despite the drought crisis.

California lawmakers had the opportunity to address this issue many times before. However, the legislation had the door slammed on it by its own author. Opportunities to fund canals, specifically, the Delta-Mendota Canal, Friant-Kern Canal, the San Luis Canal, and the California Aqueduct all were cut by legislators.

The State Water Contractors, San Luis and Delta-Mendota Water Authority, and Friant Water Authority released a joint statement expressing their disappointment that a recent bill to restore funding was pulled.