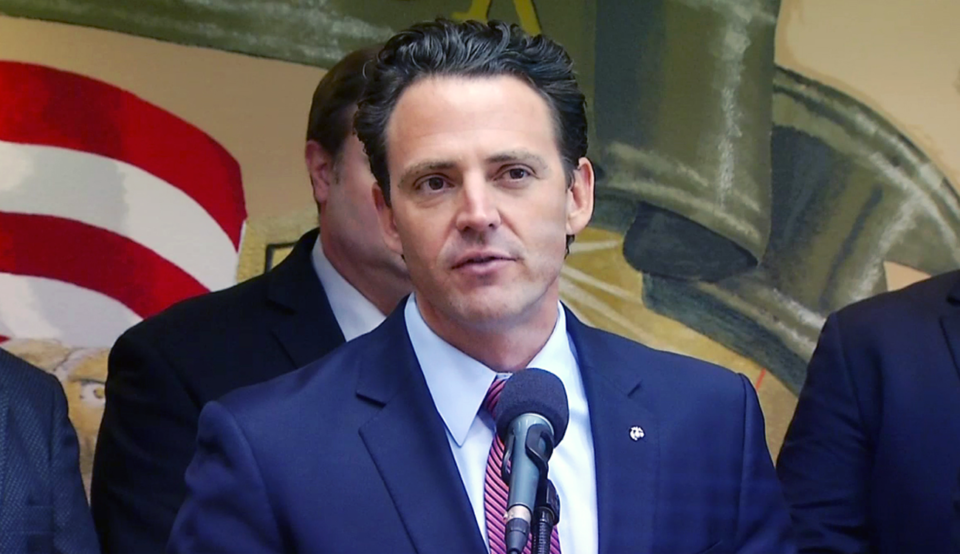 The report found the Supervisor made some suspicious financial trades that aligned with his COVID-19 policies.

After being tipped off, the foundation began an investigation into Fletcher’s dealings in late 2021. After receiving a copy of his Form 700, a financial disclosure form for politicians, they discovered he engaged in a number of suspicious stock trades of companies that grew in value as a result of the pandemic.

Fletcher, and his wife, former CA State Assemblywoman Lorena Gonzalez, are believed to have invested between $32,000 and $160,000 in the trades.

Based on the Transparency Foundation’s research on news coverage, meeting minutes, and press materials, Fletcher backed some of the country’s most extreme COVID-19 lockdown measures, sending the economy in a downward spiral and keeping residents at home at every chance he got.

Even more concerning – when the Transparency Foundation utilized the California Public Records Act request to Fletcher’s office to obtain records related to their suspicious activity, Fletcher’s office refused to comply. The foundation has since sued Fletcher over the matter, which they say the records are illegal to withhold.

“Stock trades like these can undermine public trust and confidence in their elected officials and Supervisor Nathan Fletcher at least has a lot of explaining to do,” said Stockton.

“We shine a light on how elected officials may be profiting or benefiting personally from policy positions they take while in office — and this kind of allegation has been made across the country against federal, state and local officials who have been particularly aggressive in supporting draconian policies such as lockdowns during the Covid-19 pandemic,” said Stockton. “Our question is if a policy seems extreme or doesn’t follow the science, is there another factor at play like personal or political benefit?” he asked.

Incumbent Judy Bullockus will be Challenged for Trustee Position...