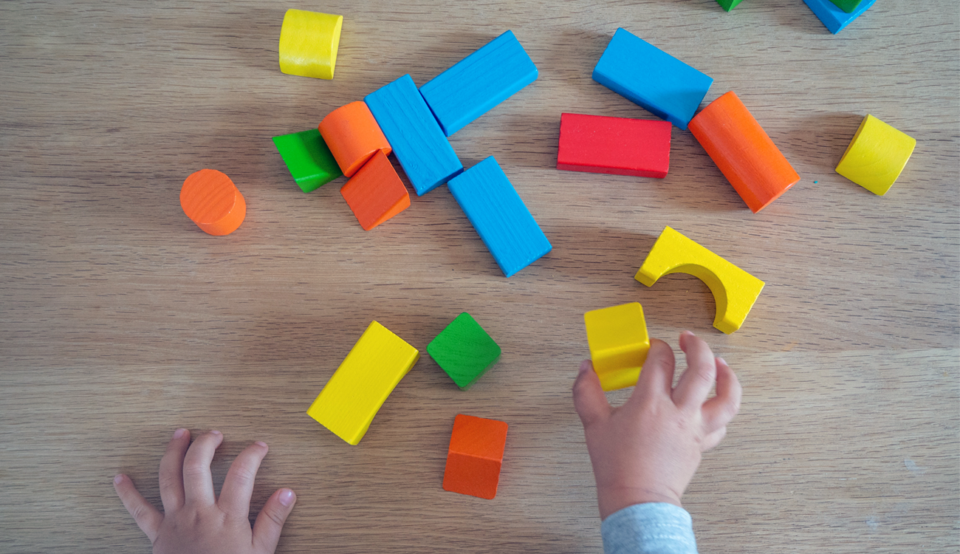 The new law will force department stores to create gender-neutral toy sections, in an attempt to socialize children away from traditional gender stereotypes.

Governor Gavin Newsom signed into law on Saturday a bill that will require large retail department stores in the state to offer a gender-neutral section for toys and other childcare items.

Assembly Bill 1084, which was first introduced by assembly members Evan Low (D-Campbell) and Cristina Garcia (D-Bell Gardens), will come into effect at the beginning of 2024, and will apply to retail stories with over 500 employees.

Companies that are caught violating the law will face fines of $250 for a first offense and $500 for each subsequent violation.

According to Assemblyman Low, the law will bring retail practices in line with current social values: “The segregation of toys by a social construct of what is appropriate for which gender is the antithesis of modern thinking.”

Indeed, the law may be redundant for some large retail businesses, many of which already have gender-neutral toy sections.

However, many business groups criticized the law, arguing that it not only violates the rights of private companies to sell their products as they see fit, in response to market forces and the extant desires of children, but also that it requires them to give implicit assent to a particular political and ideological agenda.

Some others criticized the state government for prioritizing such a relatively trivial issue at a time when the state of California is facing multiple acute crises, including a worsening homelessness epidemic, fires, droughts, and the continuing effects of the pandemic and resultant lockdowns.