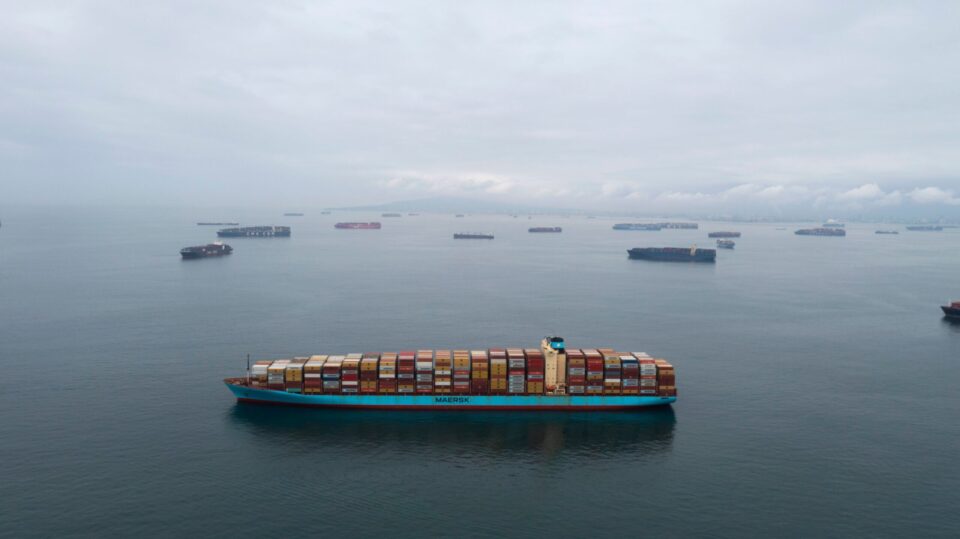 Inflation is at a 30 year high, and Congresswoman Michelle Steel’s legislation could help bring items sitting off the coast into port quicker.

Republican Representative Michelle Steel introduced bipartisan legislation aimed at easing the backlog of ships in the ports of Los Angeles and Long Beach. The Supply Chain Crisis Taskforce Act is designed to take steps toward solving the supply chain crisis for which Americans are already seeing rising prices.

“We have a crisis at our ports,” said Steel. “American families want us to ease this backlog and get these ships moving and out of our waters. Without leadership, we will have another crisis on our hands, and it’s time for action.”

Steel’s task force plan comes after she proposed the SHIP Act(Stopping Hazardous Incidents in the Pacific Act of 2021). This bill would ban cargo ships from anchoring too close to the port for 180 days.

“The Commandant of the Coast Guard shall establish an interagency task force (in this section referred to as the ‘‘task force’’) to address the vessel backlogs at the Port of Los Angeles and the Port of Long Beach and in the coastal waters of Orange County, California,” reads her legislation.

The bill would have representatives from the Environmental Protection Agency, Department of Commerce, Department of Labor, and others on the task force team. Additionally, the legislation would direct the task force to “develop a plan to solve the vessel backlog and oil spill crises along the coast of southern California, including a plan to address— (i) safety concerns with ongoing idling of waiting ships; (ii) the environmental impacts of waiting ships; and (iii) delays withing the ports; and (B) submit to Congress a report containing such plan.”

Steel says solving this problem is at the top of her to-do list. 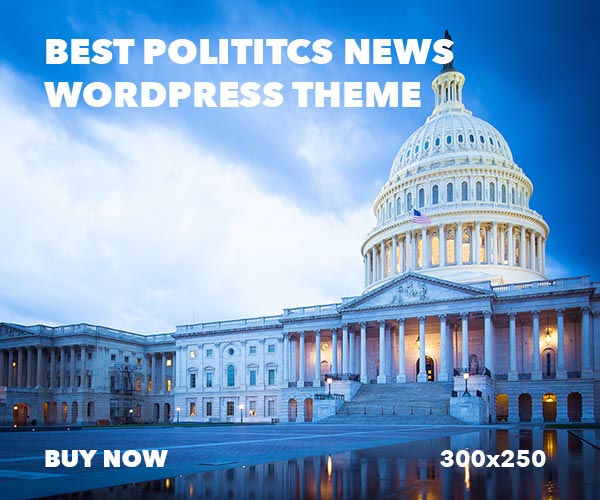