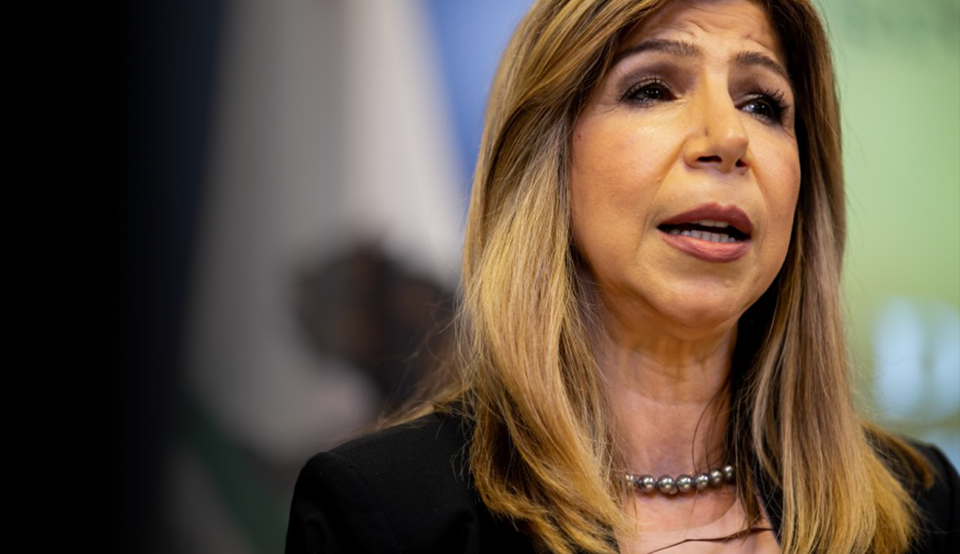 The San Diego County DA has joined a lawsuit and is speaking out against a policy that allows California prisons to release violent criminals long before their sentences are up.

Summer Stephan, District Attorney of San Diego County, has joined with a large group of fellow DAs from across the state of California who are suing to stop the early release of prisoners.

The lawsuit was originally filed by the District Attorneys for Sacramento and Sutter counties in response to a new policy by the California Department of Corrections and Rehabilitation.

In addition to Stephan, at least 44 district attorneys have signed on to the lawsuit, which argues that the policy, having been invoked using an emergency order, bypassed the legally mandated regulatory approval process, and that members of the public were given insufficient time to comment on the policy before it was implemented.

The policy, which was announced on April 30, allows inmates to earn additional credits towards early release. This would permit 76,000 inmates across the state to reduce their sentences by as much as 50%. Many of the criminals affected by the policy are violent felons who were convicted of serious offenses such as homicide, sexual assault, and child molestation.

In an interview recently, Stephan cited the case of Richard Sepolio, a DUI driver who killed four people and injured seven in 2016. Although Sepolio was sentenced to nearly ten years in prison, he was released in late 2020 after having served fewer than three.

The new policy, Stephan said, harms crime victims and their families, who do not have the time or legal resources to fight against the state of California.

“This is why we’ve come together… and are fighting their lawsuit for them,” said Stephan. “We have very smart people in our offices and we’re going to fight this one.”