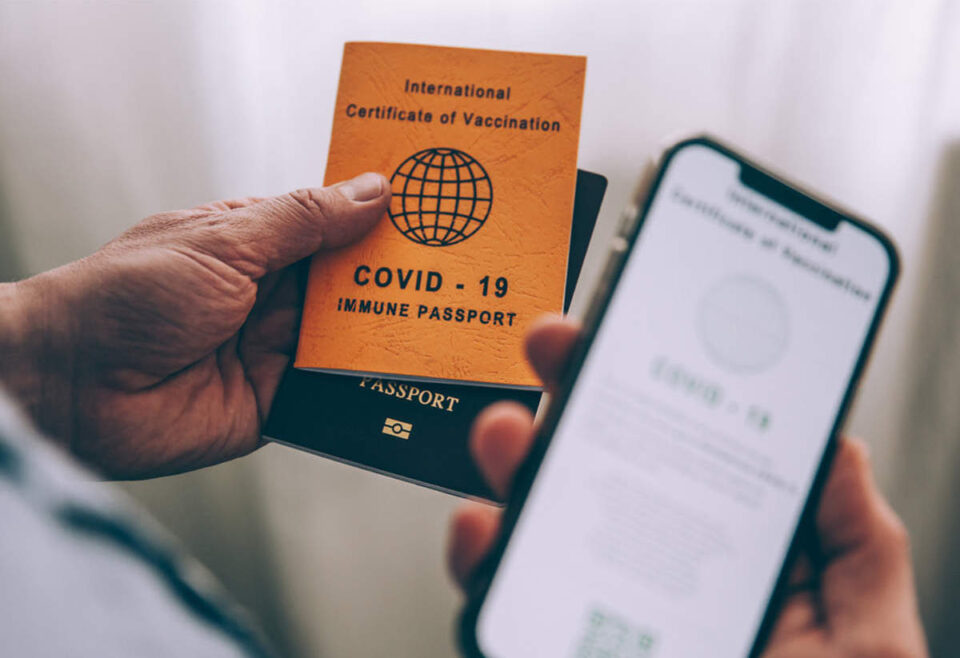 As the delta variant of the COVID-19 virus continues to spread, the proof of vaccine passport implementation in California is coming this fall.

California implemented a new rule requiring vaccine passports for a large majority of indoor gatherings across the State. In San Francisco, before entering restaurants, bars, gyms, movie theaters, entertainment venues, and retail stores anyone must show proof of COVID-19 vaccination, making it the only major U.S. city to implement such extreme rules.

But California business owners are worried about enforcement and the additional strain it will put on their businesses.

“I think it will be devastating for Los Angeles,” said a Sherman Oaks business owner. “Will we become the police? I can’t even get the police to come out and remove the homeless right now… Am I supposed to hire a vaccine enforcer which costs me more money to sit by the door and hope that somebody doesn’t go irate?”

A spokeswoman for the Sacramento Mayor said “I think a fair number of businesses would rather require a vaccine than be shut down again, with cases going up this way,”. She continued, “The mayor will only be interested in a mandate if the business community make it clear they support it.”

Bernie Sanders hits the trail again, this time to...