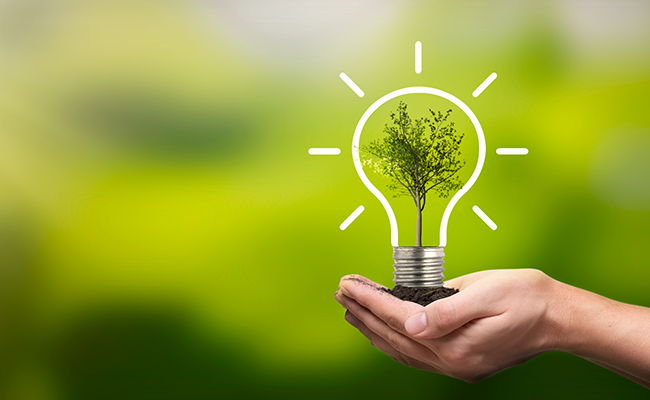 A Delegation of California’s Lawmakers Urge Reconsideration of the Rule.

In August, the California Air Resources Board (CARB) approved a rule that would require all new vehicles sold in the state of California to be zero emissions vehicles (ZEV) by the year 2035.

The rule, known as the Advanced Clean Cars II (ACCII) is designed to tighten parameters for fuel efficiency standards and increase the number of zero emissions vehicles starting in 2026 to 2035 when all new light and medium-duty vehicles sold must be electric or zero emissions.

The predecessor CARB rule increased rigorous standards for smog-producing pollutants and greenhouse gasses up to 2025. ACCII continues that trend until only ZEVs are permitted in the state. ACCII aims to push for the necessary infrastructure, and incentives for consumers and manufacturers as well, but such are not clearly articulated yet.

In effect the Advanced Clean Cars II rule is an adopted ban on the sale of all diesel- and gasoline-powered vehicles in the state of California after the year 2035.

“Setting these unrealistic goals are only a distraction from real solutions that California should consider at the moment. The country, and especially California, is already in the midst of a major energy crisis. Gas is nearly $7 a gallon, and folks are struggling to pay their energy bills. Now is not the time to implement a mandate for 100% electric vehicle sales in California by 2035.” Congressman Garcia stated.

“Californians are already being instructed not to charge their electric vehicles due to our ongoing lack of energy. Enacting further restrictions on how working families can get to work and school, or how businesses can transport their goods, is absurd and will have serious, real-life consequences for Californians.” Congresswoman Steel noted.

California consumers are facing concerns of cost and safety too, as a result of the state’s mandate.

The greatest challenge facing consumers if the rule is finalized by the Office of Administrative Law (OAL) on November 30 as anticipated, is the long-term cost of operating ZEVs. Electric vehicles operate on lithium-ion batteries with a life span of about ten years. Additionally, the cost of owning an electric vehicle is prohibitive for most Californians.

Congressman Valadao commented “The price of an electric vehicle is not a realistic option for many of my constituents in the Central Valley.”

For a car such as the Chevy Bolt with a price tag of around $20,000, replacing an entire battery will run at almost half the cost at $9,908 not counting labor and tax, and this is on the cheaper end of the scale when the cost of a Volkswagen E Golf battery is considered to be at least $27,000 on the other end of the spectrum.

“Hollywood celebrities, Silicon Valley executives, and Sacramento lobbyists may be able to afford electric cars, but for people who actually work hard for a living, the ban’s obvious effects will be higher electricity prices, higher taxes, more blackouts, and the loss of the simple freedom to choose their own car,” Congresswoman Conway stated.

Other challenges such as the one found with the Nissan Leaf, one of the most affordable ZEVs at around $10,000 is that replacement batteries are hard to find while the model suffers from early battery degradation, and, if a replacement battery is found it can cost as much as the car itself.

This scenario should give pause to consider the unintended consequences that such a rule could have. When batteries cannot be found, or go out of production, or are too expensive for car owners to replace, the potential for a graveyard of ZEVs and the environmental impact that such a result would have for the state is worth considering.

Another concern for consumers is the lithium-ion batteries themselves. There’s a reason why the smaller versions are not allowed on airplanes. These things are very flammable and explosive. Electric vehicles which have caught fire tend to burn hotter and longer, even melting the pavement of the street and presenting a real challenge to fire-fighters who are yet to determine the best way to deal with battery fires on ZEVs.

While the batteries of ZEVs are insulated, they are not immune from damage and some have been, with rock impacts cracking the protection. This too is problematic if the owner isn’t aware of the breach.

“The truth is that electric vehicles aren’t a reliable option for everyone, nor are they affordable, nor can it be presumed that people even want them.” LaMalfa stated.

With California’s grid driven to the brink this past summer resulting in rolling blackouts, the pressure to sustain electric vehicles without a major renovation of its aging electric grid is going to be interesting to say the least.

Congresswoman Kim said “I joined my California Republican colleagues in urging the California Air Resources Board and Governor Newsom to acknowledge the reality of our state’s energy grid. I will continue to fight for responsible, practical ways to promote innovation and increase U.S. energy production so we can lower costs, reduce emissions and protect our supply chains.”

The delegation wrote “We urge you to reconsider your recent ACCII policy that strips away consumer choice, ignores market penetration, and imposes further economic hardship on Californians….We must empower innovation that will help the United States and California lead the world in the development and production of clean, efficient, reliable, and affordable energy technologies. ”

November 22 designated as Kimchi Day in a Resolution sponsored by Twelve...

The Grass is Greener in Nevada – Mark Wahlberg moves to the...