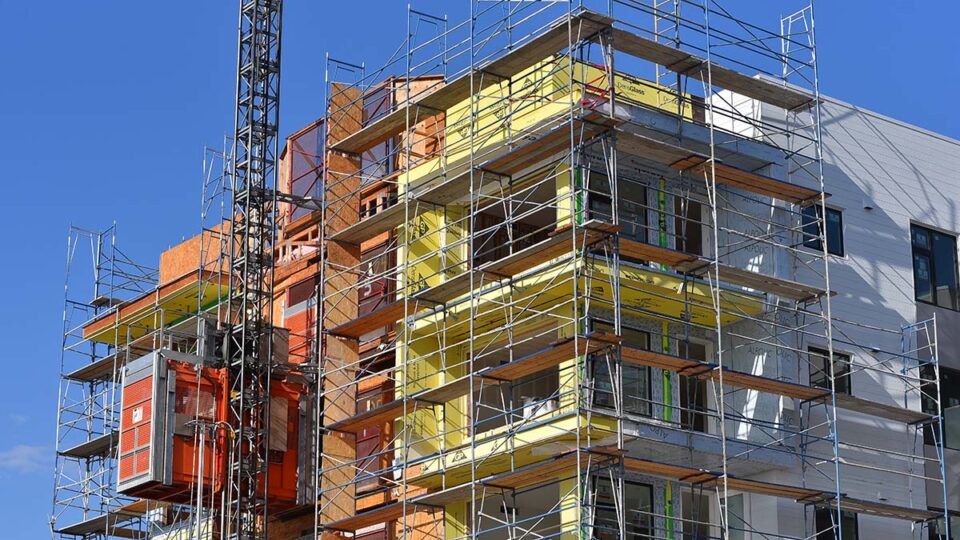 One city council in California thinks voters should not have a say in development projects in their city.

The Costa Mesa city council is attempting to build low income housing across the city despite residents’ clear opposition to the matter.

In 2016, Costa Mesa voters overwhelmingly passed Measure Y, which gave voters, instead of the council, control over divisive development projects. The ballot measure was approved by 68 percent of voters.

While Measure Y has continued to maintain broad support since its approval, the current council, including Mayor John Stephens, Mayor Pro Tem Andrea Marr, Councilmembers Jeff Harlan, Arlis Reynolds, and Manuel Chavez have indicated they want the council to have final say on developments instead of residents, despite voters sending a clear message in 2016.

“When you look at the name of the proposed ballot measure, you might think this is okay, but when you read the language of the measure itself, you realize it is just misleading political puffery,” one Costa Mesa resident said during the meeting.

In essence, the city council wants to build more low income, high density housing in Costa Mesa’s residential neighborhoods, which some say can lead to a myriad of problems such as parking overflow as many more people will be packed into one neighborhood.

Prior to the July 19 meeting where the council majority requested a vote to usurp Measure Y, councilmembers utilized planned “talking points” to use against residents who may question the council on their decision. This means that the council had effectively made up their mind on the matter before ever hearing from a single resident.

This is a clear violation of the Brown Act, a law that it meant to stop council members from coordinating a decision in private.