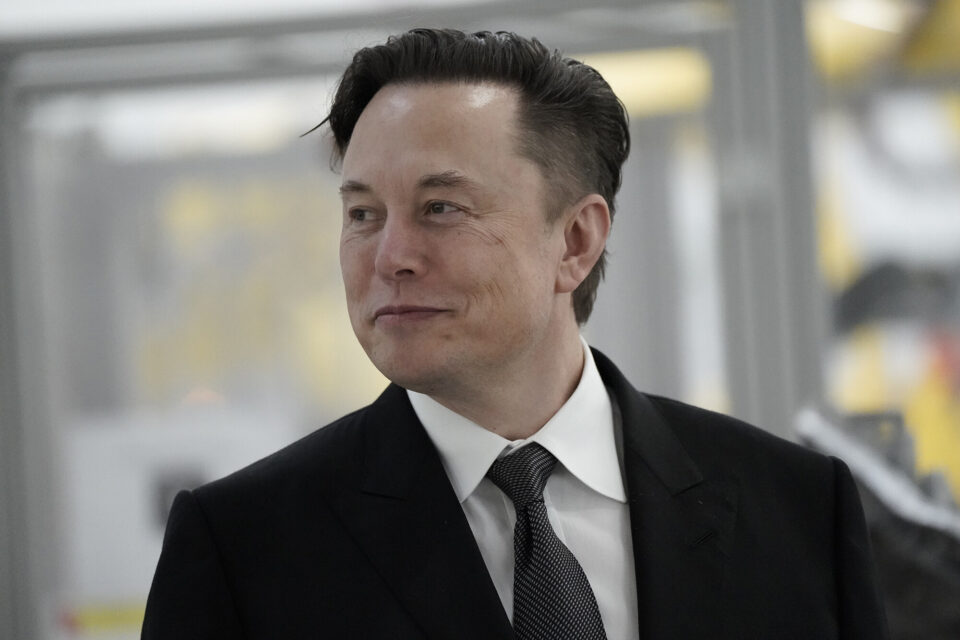 Musk’s purchase of Twitter has sparked outrage from the platform’s employees as some applaud the move.

Tesla and SpaceX CEO Elon Musk’s $44 billion purchase of Twitter has left people either celebrating or outraged. The deal came just 11 days after Musk gave the social media platform his “best and final” offer. Musk has publicly criticized the company’s board, saying he did not have any trust in management in his offer.

“Gadde cried during the meeting as she expressed concerns about how the company could change, according to three people familiar with the meeting,” Politico wrote. “She acknowledged that there are significant uncertainties about what the company will look like under Musk’s leadership.”

Despite this concern, Musk has stated he believes Twitter ought to stay out of politics.

“For Twitter to deserve public trust it must be politically neutral, which effectively means upsetting the far right and the far left equally,” Musk tweeted.

Musk reiterated his desire to establish a space that encourages freedom of speech during TED 2022.

It is unclear what role current Twitter CEO Prawal Agrawal will play in the company’s future.

LA County Board of Supervisors ‘Cheat the System’ by...