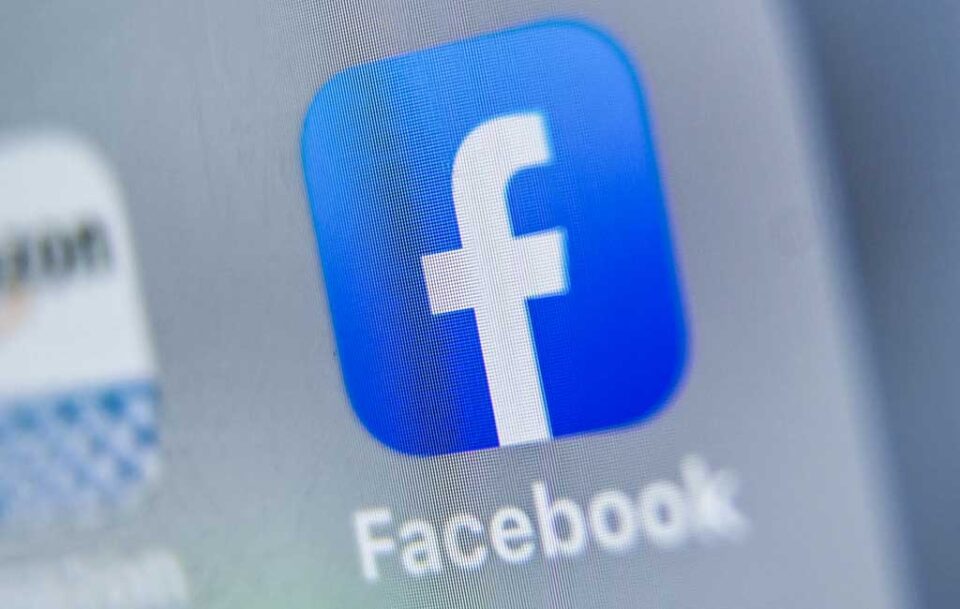 As President Joe Biden calls for a crack down on “dangerous” posts, tech giant, Meta, is self-auditing how their platforms marginalize people of color.

The California-based company Meta, Facebook’s parent company, is investigating whether the social media platform treats users differently due to the color of their skin.

“There are a lot of members of systemically and historically marginalized communities who feel that their experience on our platforms is different,” said Roy Austin Jr., vice president of civil rights at Meta.

Austin says Meta will begin tracking the race and ethnicity of every user. He claims this will allow the company to understand better if people’s experiences on the platform differ from race to race.

“Until we do this kind of data collection, we can’t actually answer that question one way or another,” Austin said.

President Joe Biden has pushed social media giants such as Facebook to crack down on misinformation and information that he deems dangerous to the public. White House Press Secretary Jen Psaki says the administration is working with Facebook to make sure “narratives dangerous to public health” are removed. Biden, in fact, has asserted that Facebook, and other social media platforms, are “killing people” by not removing some posts.

However, Biden, nor anyone in his administration, has not offered up a definition of what he believes is “dangerous” speech. By not offering up more guidance, has he allowed platforms like Facebook to take censorship too far?

Some Black users have alleged posts they have made regarding racism have been removed for violating Facebook’s hate speech policies. The company publicly apologized in September when it was revealed that its artificial intelligence software asked users who were viewing a video with Black men in it if they wanted to see more “videos about primates.”