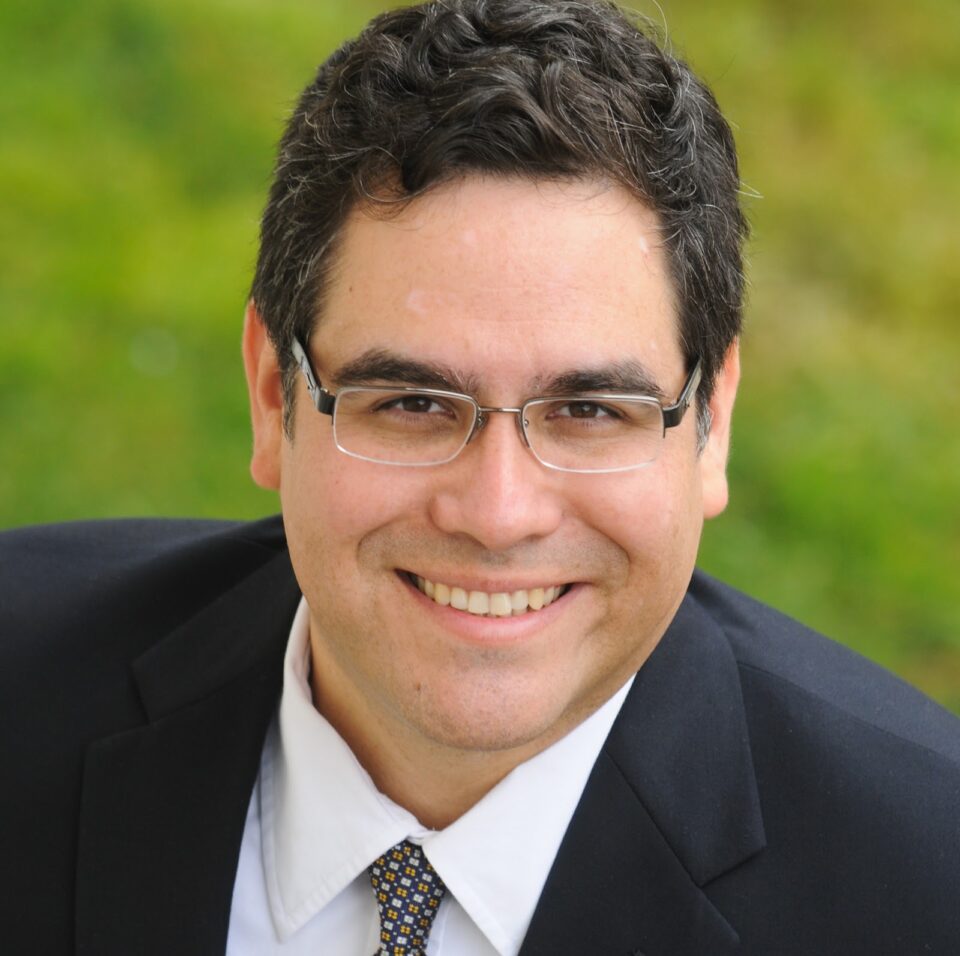 Pritchard previously served on the board, but ended up resigning.

Former Trustee Gary Pritchard is again running for Capistrano Unified School Board, where he previously served in Trustee Area 5 from 2010 to 2019 when he resigned. He has also been president of the board, a career educator, and college dean.

Given that Pritchard previously served, many are looking towards his previous actions while on the board as a litmus test as to how he would act if elected again. Additionally, some have questioned if receiving contributions from unions is a conflict of interest for an elected member of the CUSD.

Writing in the San Juan Capistrano Patch news site, local resident Dawn Urbanek tallied $59,000 in political donations to Pritchard from unions. She also pointed out he backed Measure M, a huge, $889 million bond in 2016 that would have sharply raised taxes on homeowners. Voters rejected the bond, 55 percent to 44 percent.

Urbanek insisted it was unethical for a trustee candidate to receive union funding, given the unions represent the teachers and other employees during budget negotiations. Effectively, the unions sit on both sides of the negotiating table – on one side, as the employees; and on the other side as the “management,” the hand-picked union trustees.

Urbanek also charged she was mistreated by Pritchard at a meeting. She wrote, “At the June 28, 2017 Board of Trustees meeting during a discussion of Agenda Item #43 2017-18 Board Meeting Calendars, I was publicly admonished by Dr. Pritchard for expressing my concerns about reducing the number of CUSD Board Meetings from two per month to one per month.”

Pritchard does not appear to mention unions on his campaign website, but does claim he brought “educational innovation and excellence to our local schools.”