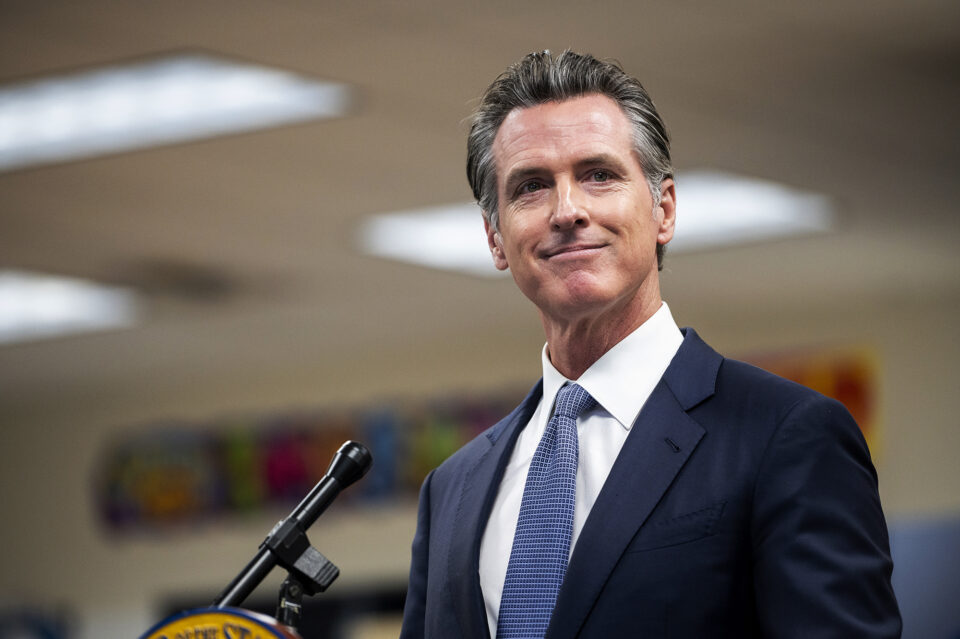 The proposed tax increase in CA would have double the tax burden on residents to fund a single-payer healthcare system.

A proposed constitutional amendment (ACA 11) in California would have increase taxes by $12,250 per household, roughly doubling the state’s already high tax collections to fund a first-in-the-nation single-payer healthcare system. The proposal died in the California legislature after it failed to get a vote.

Newsom has been an active voice for single payer healthcare for years, and has prioritized the initiative in an attempt to deliver on his political promises.

The top marginal rate on wage income would have increased to 18.05 percent, almost 13 percent higher than the national median maximum marginal rate.

A recent legislative analysis estimated single-payer healthcare could cost California between $314 billion and $391 billion annually, financed by a series of tax hikes on businesses, workers, and high earners.

Assemblymember Vince Fong, a Bakersfield Republican, said the price tag for the single-payer system is more than the state’s entire budget.

“The jaw-dropping price of this singular program is more than the entire budget of the proposal of $286 billion proposed by the governor.” Fong said in a statement.

The proposal for a $163 billion a year tax increase comes as the California Legislative Analyst’s Office is projecting a $31 billion surplus. The $163 billion in additional revenue that proponents of ACA 11 hoped to generate each year exceeds all state revenue for any year before FY 2020.

Like most states, California’s revenues grew rapidly over the past two years. Unlike most states, however, California faces a downside risk in the form of a continuing exodus of taxpayers, accelerated by the rise of remote work and increased workplace mobility. California lost 0.8 percent of its population between April 2020 and July 2021, the fourth-largest decline in the country after the District of Columbia, New York, and Illinois.

California’s Katie Porter Was The Only Californian to Defund...