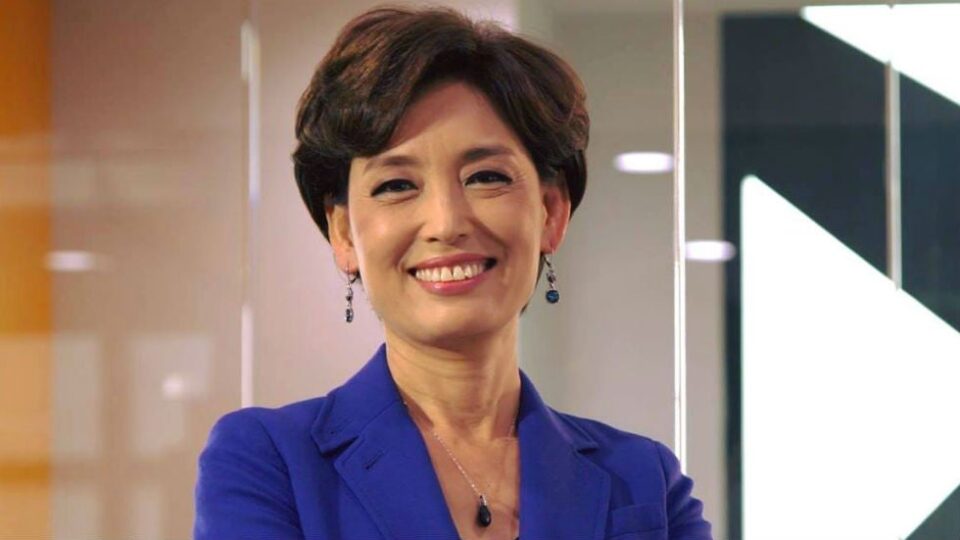 The act will target those attempting to remove democracy from Sudan, and will show support for the people of Sudan.

Called the Sudan Democracy Act, the bill would impose targeted sanctions against any individual or entity actively threatening civilian-led democracy and human rights in Sudan. The goal of the bill is also to apply pressure to those responsible for the October takeover and for those who killed Sudanese citizens.

Specifically, it would also sanction those who detain Sudanese nationals, block internet channels, or deny medical access in the country.

“The people of Sudan continue to show their support for a representative democratic government,” Kim said. “I’m proud to help take concrete steps to show support for the brave people of Sudan as they peacefully protest for democracy and hold those responsible for undermining Sudan’s civilian-led democratic transition accountable by introducing the Sudan Democracy Act, and I thank Rep. Phillips for joining me in leading this effort.”

“The United States is a beacon of hope and opportunity and should support our allies in their pursuit of liberty and democracy. I will continue to do all I can to promote human rights and freedom across the nation and the globe,” she added.

Kim introduced the bipartisan bill in conjunction with Dean Phillips from Minnesota, who like Kim, is a member of the House Foreign Affairs subcommittee on Africa.

“The coup in Sudan undermines important progress the Sudanese people have made towards installing a civilian-led government, and I wholeheartedly condemn it,” said Congressman Phillips. “We must do everything in our power as a nation to support the democratic aspirations of the people of Sudan and stand up for human rights, good governance, and diplomacy, at home and abroad.”