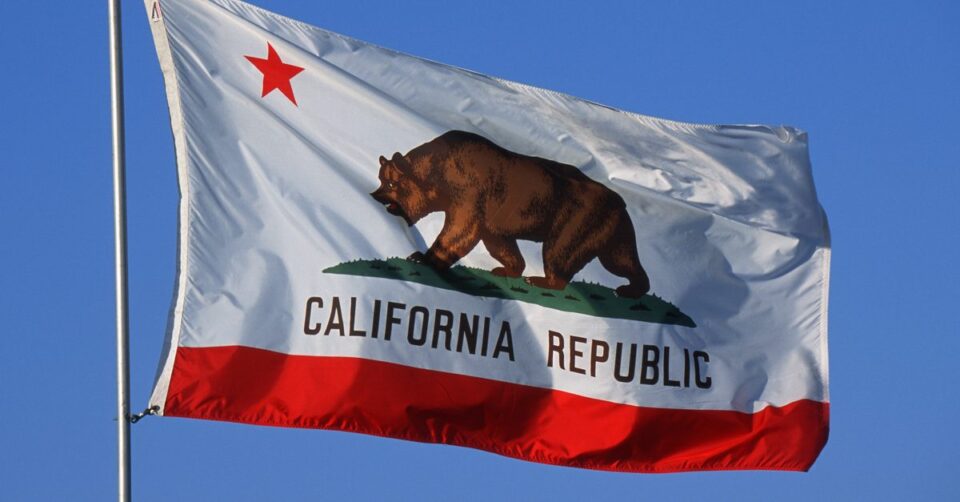 Many of the redrawn districts place Republicans in more vulnerable areas.

While California Republicans pushed for newly drawn lines to better represent their candidates, Democrats again seem to have gained the favor of redistricting.

The state finalized its once-in-a-decade process of redrawing the lines for its congressional districts, which can dramatically affect which candidates and parties prevail in elections. New districts are supposed to represent shifts in population over the decades, with each boundary representing 760,000 people. The allegedly “independent” California Citizens Redistricting Commission is the group who draws the lines.

To start, only one Democratic district was essentially drawn out under the new lines, which was Lucille Roybal-Allard’s current 40th district, located in Los Angeles County.

“Five out of the 11 (current GOP) districts see Republicans more vulnerable, but I know we will win in this new district,” Garcia said.

“The commission has shown they were not acting independently when they drew all the Democratic incumbents into safer seats while making five out of the 11 Republican districts more vulnerable.”

Overall, most district lines in California appear to favor Democrats, though Republicans still have a few competitive districts that will determine the fight for control of the House of Representatives in 2022.