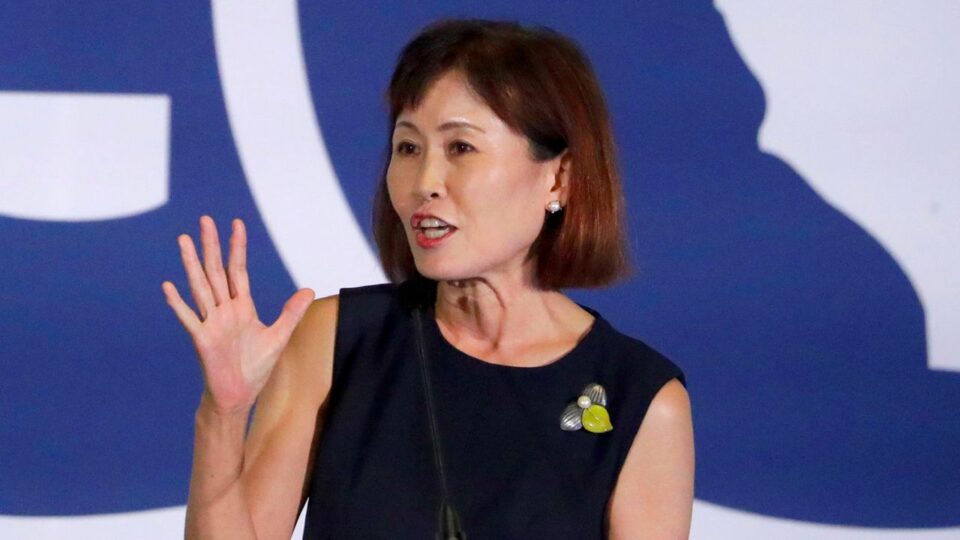 The bill has been slammed for destroying thousands of “gig” jobs

Rep. Michelle Steel, R-Calif., is leading a group of nine House Republicans working to repeal Assembly Bill 5, the 2019 state law that eliminated many thousands of “gig” jobs in California. Her action against the bill came in the wake of protests by hundreds of truckers protesting in Los Angeles and Long Beach.

Protests sparked after the U.S. Supreme Court recently refused to hear a case about the law. The bill reclassifies “gig” workers, including 70,000 independent truckers, to force them into contracts that must include health care and other benefits. Those who refuse will not be able to work.

The disruption comes as supply-chain problems stemming from the recent COVID lockdowns, inflation and the boycott of Russian oil already have caused supply problems. There have been shortages of baby formula, tampons, lumber and even Sriracha.

Steel has previously shown strong support for creating jobs and work opportunities with the Validate Prior Learning to Accelerate Employment Act. The bill helps to both identify and validate skills a worker has from previous life experience, including from the military, education, and past jobs.

They wrote in their joint letter: “AB 5 continues to restrict the ability of Californians to work as independent contractors. This law creates a chilling effect for many supply chain industries and makes it more difficult for independently contracted truck drivers to operate, leading many to leave California.”