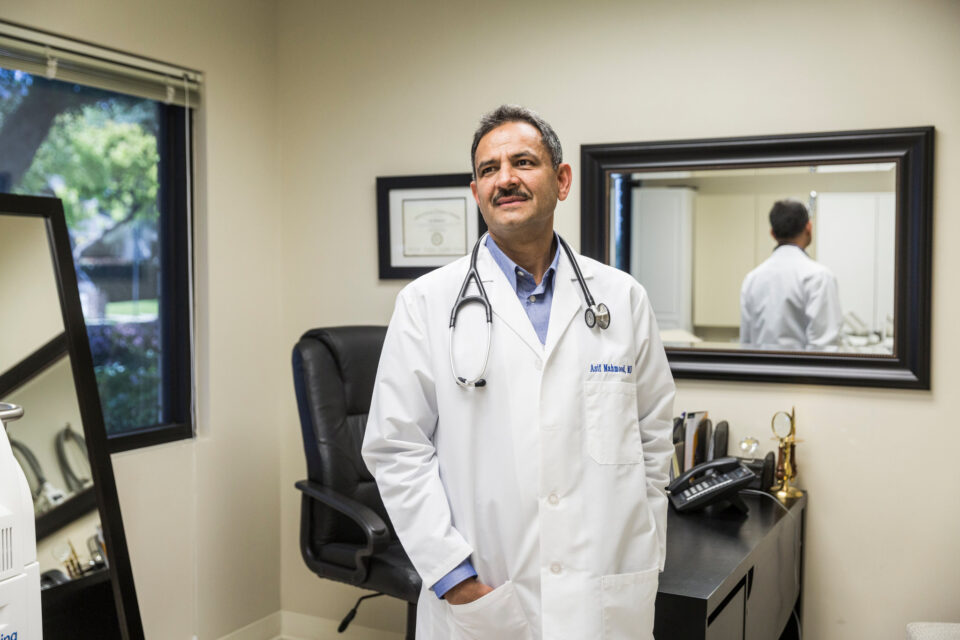 Mahmood has painted himself as a moderate option for residents, despite far-left endorsements.

Recently, Democratic candidate for CA-40 Asif Mahmood touted his endorsement from far-left Senator Alex Padilla on Twitter, with Mahmood saying he was “so grateful to have his support in the race.”

Padilla represents one of the most progressive Senators in Washington D.C. currently, even joining established far-left progressives like Senator Elizabeth Warren and Rep. Alexandria Ocasio-Cortez in the House of Representatives. Among the many progressive ideas Padilla supports include universal child care and the Green New Deal.

Padilla’s first bill in the Senate was the Citizenship for Essential Workers Act, which would have provided a path to citizenship for more than 5 million undocumented immigrants which the bill deemed as “essential workers.”

Padilla also pioneered a group of Democrats in legislation which would invest $25 billion to convert the country’s yellow school buses into electric vehicles, a plan he claims will improve children’s health.

Mahmood is also endorsed by infamous progressives including Governor Gavin Newsom, Rep. Adam Schiff, and Rep. Katie Porter, prompting many to question how moderate he really is.