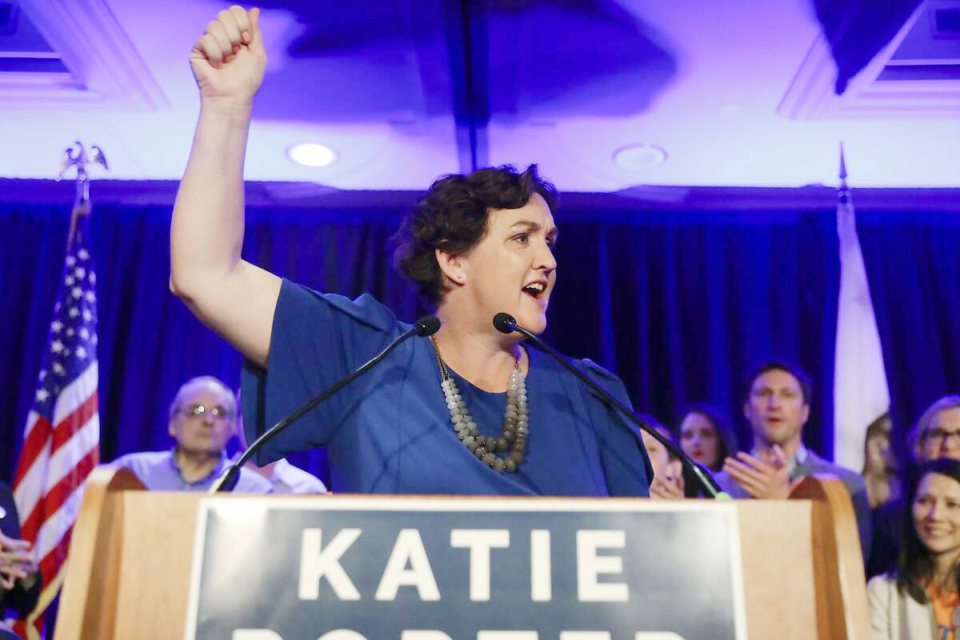 The congresswoman is standing by the movement, as her party shifts away from the ‘defund the police’ narrative.

Orange County Congresswoman Katie Porter remains committed to the “Defund the Police” movement, despite her own party’s leadership announcing they are walking back their support.

Speaker of the House Nancy Pelosi stated that the Democratic party will no longer be moving in the direction of supporting the radical Defund the Police movement, which involves taking millions of dollars out of police budgets and spending it on social programs.

“We’re all concerned about mistreatment of people,” she said. “And that’s why [California Democratic Rep.] Karen Bass had the Justice and Policing Act. And we would hope to get some of that done, whether it’s no-knock, chokehold, or some of those issues, even if we can’t get it all done.”

Last March, Porter voted against condemning the Defund the Police movement, and has repeatedly stated her support for defunding the police.

The movement has had staggering effects on public safety, with departments able to pay for less officers, less training classes, and less safety resources than before.