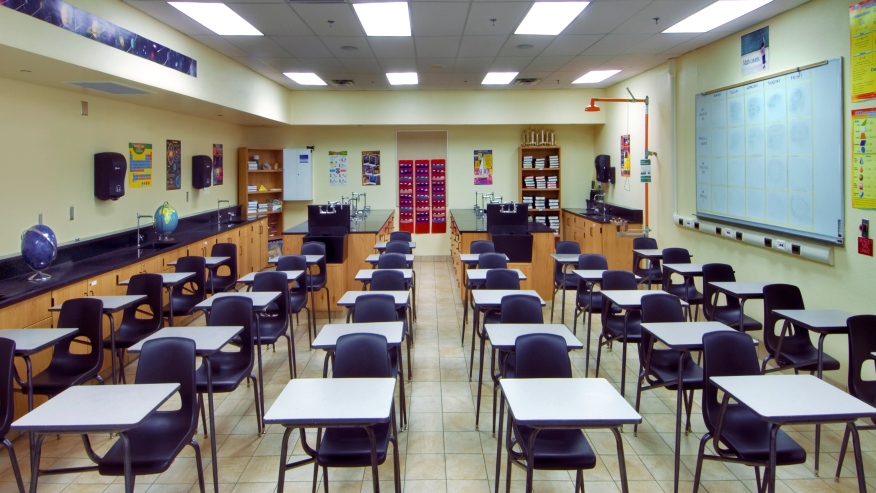 The curriculum is often likened to the controversial Critical Race Theory due to its similarities.

A group of parents were successful in fighting California’s new ethnic studies curriculum, settling with the California Board of Education and Department of Education over the program that would have 1.7 million students recite prayers and chants to Aztec gods, typically used during human sacrifice.

As part of the settlement, the board will not only remove the chants and prayers, but will also issue a public notice to all school districts and county offices of education to not teach that specific material.

The Thomas Moore Society, a law firm that represented the parents, alleged the material violated the California Constitution’s free-exercise and establishment clauses by teaching a curriculum that instructs students to pray to pagan gods.

The curriculum was approved in March 2021, and has been widely compared to Critical Race Theory, a highly controversial education curriculum.

“The Aztec prayers at issue – which seek blessings from and the intercession of these demonic forces – were not being taught as poetry or history,” Paul Jonna, partner at LiMandri & Jonna LLP and Thomas More Society Special Counsel, said in a statement. “Rather, the ESMC instructed students to chant the prayers for emotional nourishment after a ‘lesson that may be emotionally taxing or even when student engagement may appear to be low.’ The idea was to use them as prayers.”

Parent and co-plaintiff Jose Velazquez said he was very happy to have the prayers and chants struck down in court.

It was “a multi-racial coalition of individuals with different backgrounds and beliefs to move a mountain to challenge the state education apparatus,” Velazquez said.

“Both the ‘In Lak Ech’ and the ‘Ashe’ affirmations repetitively invoke religious gods or deities, which should be deleted from any public education curricula because our education system is not above the law,” he noted. “It is up to courageous parents, citizens and organizations to stand up for what’s right.”

The board of education has yet to issue a statement on the matter.

“We are encouraged by this important, hard-fought victory. Our state has simply gone too far in attempts to promote fringe ideologies and racial grievance policies, even those that disregard established constitutional principles. Endorsing religious chants in the state curriculum is one glaring example,” CFER president Frank Xu said after the victory. “To improve California public education, we need more people to stand up against preferential treatment programs and racial spoils. At both the state and local levels, we must work together to re-focus on true education.”