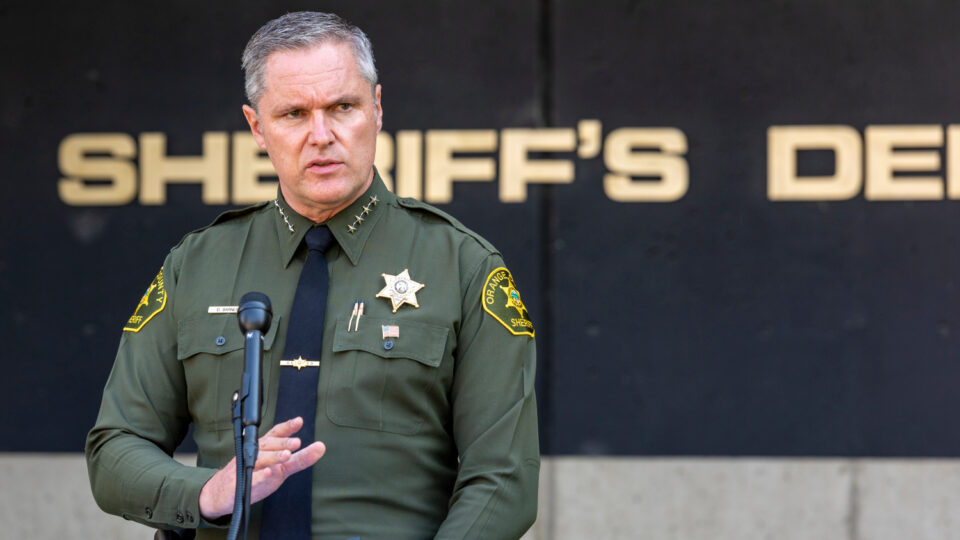 The increased prevalence of the drug is killing people at an alarming rate.

Senate Bill 75, which was authored by Senator Patricia Bates and sponsored by the Orange County Sheriff’s Department would have added fentanyl to a list of illicit drugs including heroin and cocaine that carry an increased prison sentence if an individual is convicted of carrying enough fentanyl with the intent to sell.

Fentanyl-related deaths have spiraled out of control, with Orange County seeing a 1,067% increase over the last five years, according to Barnes. The drug is cheap to manufacture and is 50 to 100 times more potent than morphine. Drug traffickers often make fake prescription pills out of fentanyl, causing many victims to be unaware they are taking it.

Despite these staggering statistics, the Senate Public Safety Committee rejected the legislation. Versions of the bill have been introduced in the Legislature every year since 2016, and have been shot down every time, with Barnes even personally testifying before the committee in 2018.

“The failure of the Public Safety Committee to recognize the legitimate risk to Californians has created a perverse incentive encouraging drug cartels to traffic pure fentanyl, as the consequences for doing so are less than trafficking other narcotics,” Barnes said. “Without a proper consequence, we can only expect trafficking efforts to continue and the death toll to increase.”

“Each fentanyl death is a person, with family and friends who cared for them and grieve deeply. With today’s rejection, the Public Safety Committee is choosing ideology over justice for the victims of these crimes. The Committee is choosing to protect drug traffickers at the expense of Californian lives. I have met with these families and seen their anguish first-hand. We should be doing everything we can to spare even one more family from suffering this unthinkable loss,” he said.

Barnes said that he will continue to work with Bates to pass meaningful legislation to reduce the prevalence of fentanyl in the community.