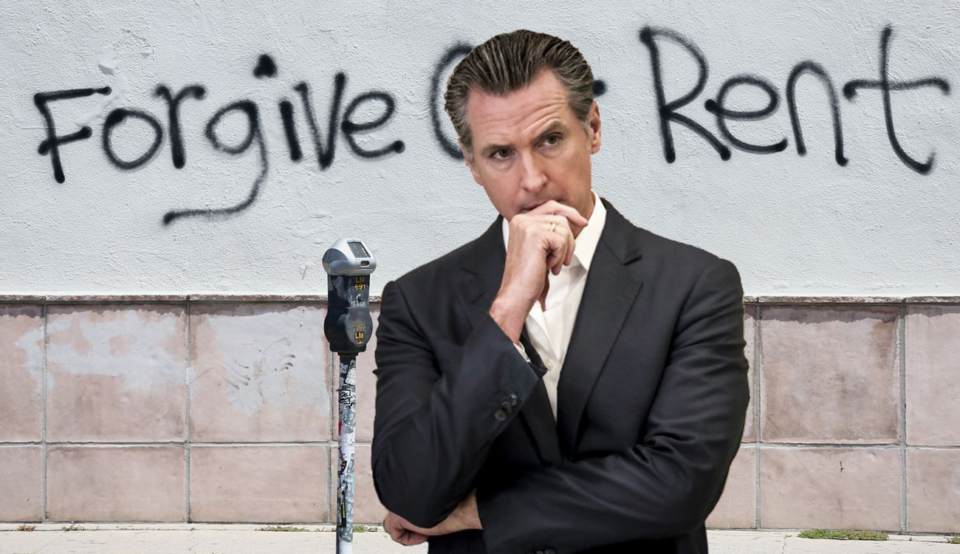 In an attempt to end the near year-long eviction moratorium which Governor Gavin Newsom has recently extended,  a major landlord association in California is taking action and suing the State.

The federal lawsuit against California was filed by the California Rental Housing Association, claiming that the State is illegally interfering with its business and preventing landlords from acting against tenants abusing the protections.

Over $1 billion in relief has already been requested, and the State has paid out more than $178 million as of July. Newsom also approved another round of Golden State Stimulus checks, paying up to $1,100 for millions of residents. This is in addition to the three federal stimulus checks American’s received over the last year.

Newsom’s handling of the rental economy is one of a long list of issues that pre-date the pandemic driving citizens to recall the Governor.

Inside California Politics/Emerson College Poll poll shows growing support for the recall with 46% saying they would vote to recall Newsom, up from 43% just a few weeks prior. Support for the recall comes from across the political spectrum, with 48% of Independents and 24% of Democrats supporting a yes vote on the recall, respectively.

Additional polling from RescueCalifornia.org conducted by Public Opinion Strategies shows that voters give Newsom his worst grades regarding his record on homelessness, gas prices, and the cost of living. Additionally, when voters learn more about Newsom’s self-dealing and arrogant actions as Governor, YES on the recall easily earns a majority of support.

The special election to recall Gavin Newsom will be on Sept. 14.