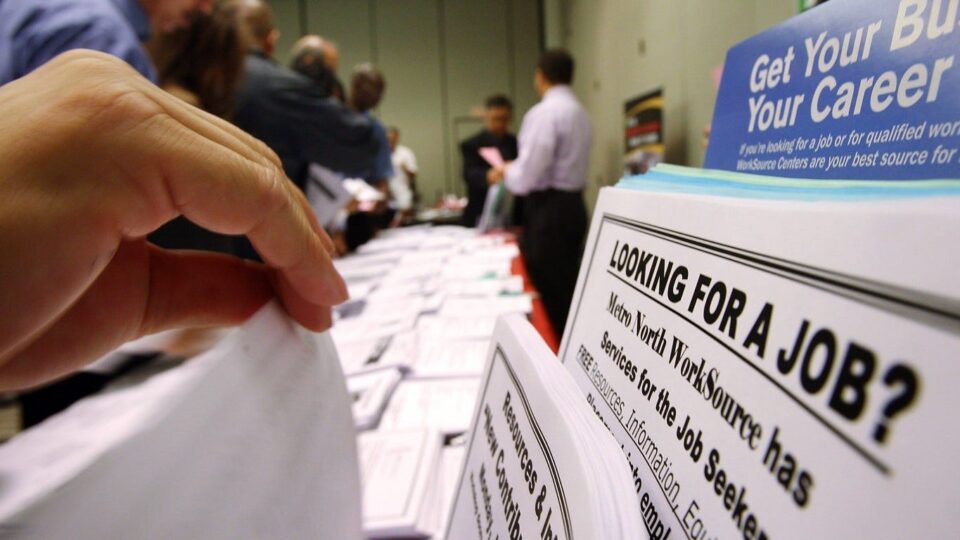 Trillion-dollars recovery programs only added to the rising debt, and State unemployment numbers are not seeing positive trends.

California’s unemployment rate of 7.5 percent is almost double the national rate of 4.6 percent. But is the issue actually worse than those official numbers from the U.S. Department of Labor?

According to the official estimate, the number of unemployed in the Golden State is not 1.4 million, but more than three times that, 4.8 million. It’s called being “functionally unemployed” even though you might have a small amount of income. That’s according to a new study by the Ludwig Institute for Shared Economic Prosperity, which looks at the jobs of low-income and middle-class Californians. That tripling puts the real California employment rate at around 23 percent.

“Policy leaders, by these headlines and statistics, have been deluded into thinking things are better off than they are,” said LISEP Chair Gene Ludwig; he was the U.S. comptroller of the currency under President Bill Clinton.

According to the current definition of unemployment, Ludwig said, “You were counted as employed, even if you were desperate to have a full-time job.” Explained KQED, which interviewed Ludwig, “To capture a more detailed view of the functionally unemployed, LISEP researchers included anyone unemployed, those working part-time but seeking full-time employment and people making below $20,000.”

In California, $30 billion was wasted on fraudulent unemployment claims by the Employment Development Department. If and how much of the new programs’ funding will be wasted is unknown.

In sum, the massive new spending hasn’t done much to cut California’s actual unemployment rate of nearly a quarter of workers. Rather than identify the underlying issues, the state now has accumulated more debt.