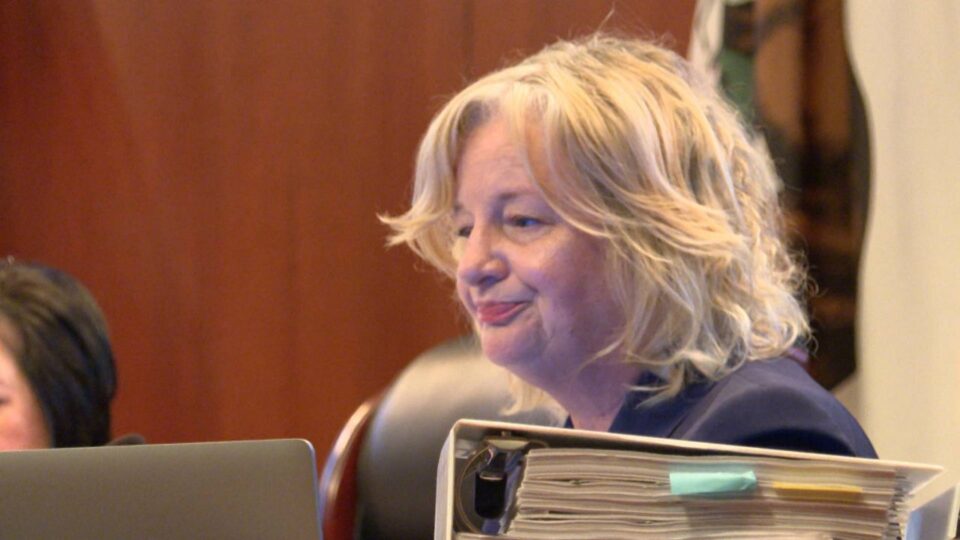 Foley has faced criticism for misusing taxpayer funds in the past.

Democrat Supervisor Katrina Foley is preparing for what could be a stiff challenge against Republican state Senator Pat Bates in November. The race is for Orange County’s 5th supervisorial district, which includes the south and coastal areas of the county.

Chapman University political science professor Mike Moodian noted that Foley could face an uphill battle in this new district as voters are unfamiliar with her.

“[That] could be a very close race later this year, where the county is changing,” he said.

Foley has faced criticism for misusing taxpayer dollars in the past. For example, the SoCal Daily Pulse reported that Foley sent her son on a trip to Shanghai, China using funds from Costa Mesa’s city manager. Foley claimed there was a sister program out there with the school, but the program was fictional.

The trip occurred in 2016 and involved seven students from Costa Mesa High School and an adult chaperone. The idea for the trip had been proposed by Foley and received $11,250 in public funds. Foley’s family received more than $1,000 of this money despite it never being voted on by the Costa Mesa City Council.

Foley was also criticized by all four other supervisors for utilizing county resources to promote her name ID at booths and concerts in Newport Beach and Costa Mesa.

“Your tax dollars should go to help you, in your district, where you are represented – and should not be allowed outside of the district – perhaps to campaign for an office,” said Supervisor Don Wagner.