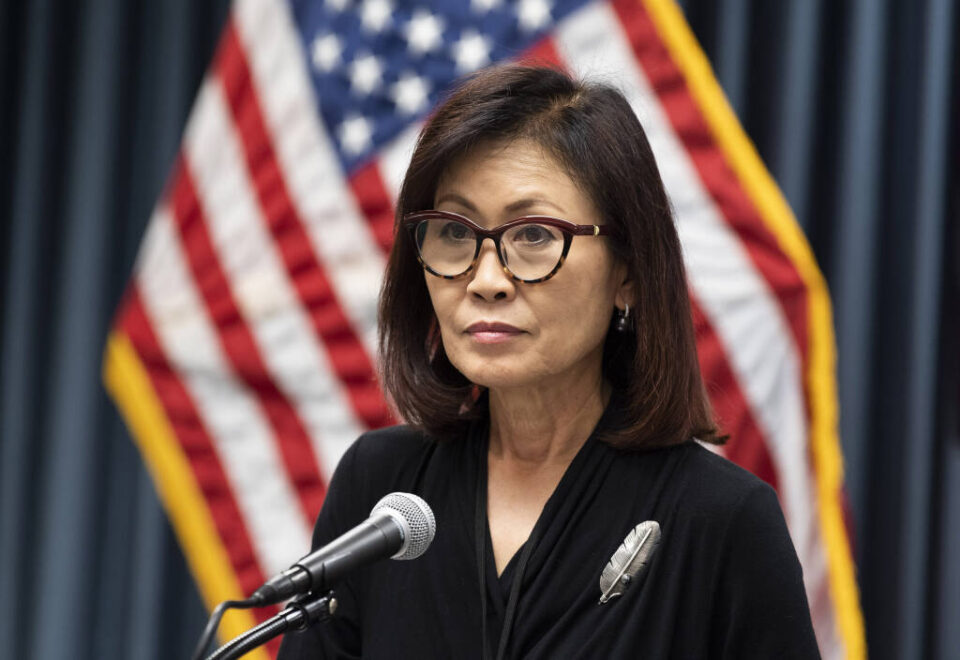 Medical dyes crucial in testing for cancer, strokes, heart disease, brain clots and other diseases are facing critical shortages in the United States. Other essential items like baby formula, food, and gasoline are seeing growing shortages as well.

California Rep. Michelle Steel, R-Calif., led a group of 30 Members of Congress signing a letter to President Biden demanding action on the dyes. It called on him “to immediately alleviate shortages of intravenous contrast fluids…. We urge your Administration to immediately deploy a whole of government response and work directly with stakeholders to resolve this shortage.”

The letter also pointed out the shortage in part was caused by the recent “lockdowns by the Chinese Communist Party” of factories in China.  The medical industry’s dependence on Chinese-made medical products has caused many medical institutions to cancel appointments . In just one example, the University of Virginia canceled 680 imaging appointments due to the shortages.

The representatives urged the president to “prioritize efforts to domestically produce medical products such as intravenous contrast fluids and reduce federal barriers that prevent disbursement of needed medical products.”

These dyes are injected to make “contrasts” shown on X-rays, MRIs and other scans. This shortage is extremely serious, coming as the Biden administration continues to warn Americans about the looming threat of the 2020 pandemic.