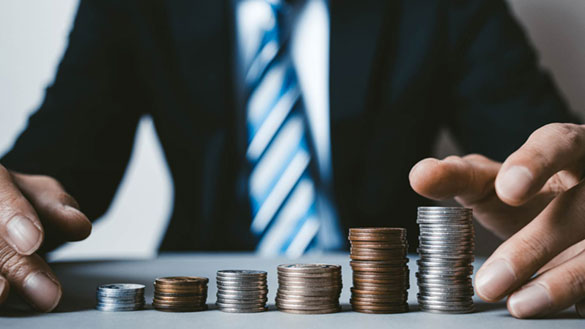 Inflation is scorching hot, and Americans are feeling the heat. The Consumer Price Index increased by 8.3% in April from one year ago, according to data from the U.S. Department of Labor. Despite actually being slightly lower from its peak in March, this increase marked the highest jump since 1982.

This red-hot inflation is significantly outpacing rising wages for American workers, causing negative consequences for many American families, who are saving less money due to having to spend more at the grocery store or the gas pump.

“Earning a quarter of a million dollars a year is more than five times the national median and is clearly high income,” said Anuj Nayar, LendingClub’s financial health officer. “The fact that a third of them are living paycheck to paycheck should surprise you.”

The central bank has sent a big message to Americans as well. The Federal Reserve has given no indication that these hikes will stop throughout summer and even into fall. The bank is hoping that higher borrowing costs will curb demand, slowing down inflation.