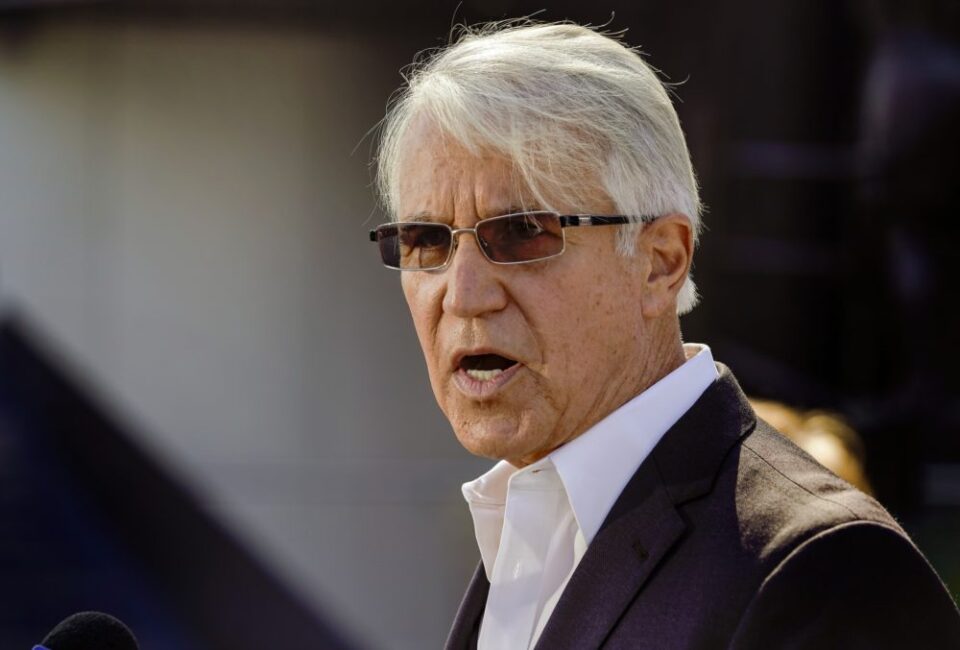 The Recall George Gascon organization has announced they have the necessary amount of signatures required to put the recall before voters on the ballot box.

The group says it has collected more than 30,000 signatures over the past week, helping them amass more than the 567,857 signatures required by July 6, though they will be working to hit 650,000 signatures due to some signatures being invalidated by LA County officials.

“Simply clearing the required threshold is not enough – we must build the necessary cushion for signatures that are inevitably invalidated,” a campaign statement said. We are urging every registered voter in Los Angeles County to mail in their petition by no later than June 24 to ensure they arrive on time, or alternatively, drop them off at one of our permanent signing locations by June 30. The only thing that can stop us at this point is complacency.”

Gascon has faced significant scrutiny as crime has shot up throughout Los Angeles county during his tenure as district attorney. He has halted deputy district attorneys from seeking enhancement allegations, which could extend prison sentences for some criminals, as well as charging juveniles as adults, even those accused of serious crimes. The latter was ultimately altered after significant blowback over the case of a 26-year-old transgender woman who sexually assaulted a 10-year-old girl when the transgender woman was 17 years of age.