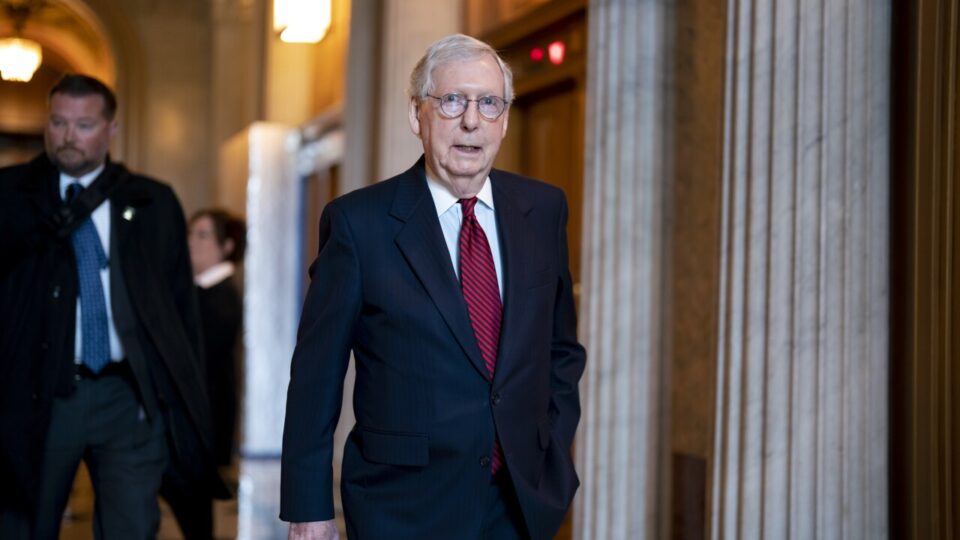 Senate Minority Leader Mitch McConnell (R – Kentucky) recently stated that he and a dozen other Republicans will be breaking with their party to support a progressive gun control bill in alignment with the Democratic party.

The bill, called the Bipartisan Safer Communities Act, would help develop “red flag laws,” which can allow for citizen’s to have their guns forcefully taken by police, despite not being convicted of a crime.

The proposal would also provide funding to mental health centers and school security. One of its more controversial propositions is the closing of the “boyfriend loop-hole,” which would deny firearms to people who have a past of domestic violence.

There has been an uproar following McConnell’s statement on the proposed gun safety bills. However, he is not the only Republican shocking the country with his recent views on gun control, as he is the 13th Republican to express support towards this framework.

Other Republican figures have taken the opposing side to the gun safety bill, with one notable person being Congressman Greg Steubes. During a recent hearing, the Congressman displayed multiple legally owned guns in his home to show support for the second amendment and legal gun-ownership. He holds one in particular stating “Here’s a gun I carry every single day to protect myself, my family, my wife, and my home.”

Should Low Income Housing be Built Without Voter Approval?

Senate Republicans on brink of passing sweeping rewrite of...