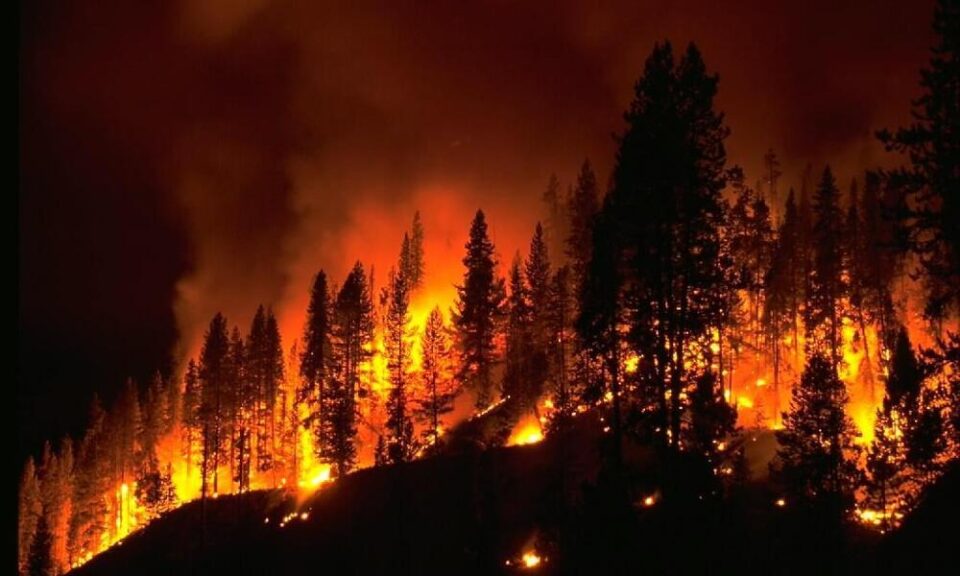 The mainstream media uses climate change as a scapegoat for wildfires. But experts say its role has been grossly overstated.

Wildfires have been a topic of conversation in California during the past few years. Despite some media outlets claiming wildfires are getting worse due to climate change, experts assert there is zero evidence to suggest that.

H. Sterling Burnett is a Heartland senior fellow on environmental policy. Burnett has recently stated that the problem stems more from human mismanagement of resources rather than climate change itself.

A study conducted in 2012 corroborates this assertion. The study claims wildfires in the western U.S. attained “the lowest levels…during the 20th century and during the Little Ice Age.”

The climate experts assert that government policies are a primary reason for wildfires growing in number in recent years. In the past, the U.S. government has placed projects like timber production on the back burner. As a result, our environment has taken an “unnatural” turn, allowing for large forests to be infected and killed.

Additionally, another reason for wildfires popping up more often is the population in the western states has increased drastically.

If there is one thing for certain, it is that climate experts are recognizing that the wildfires taking over the state are not wholly stemming from the never-ending issue of climate change.