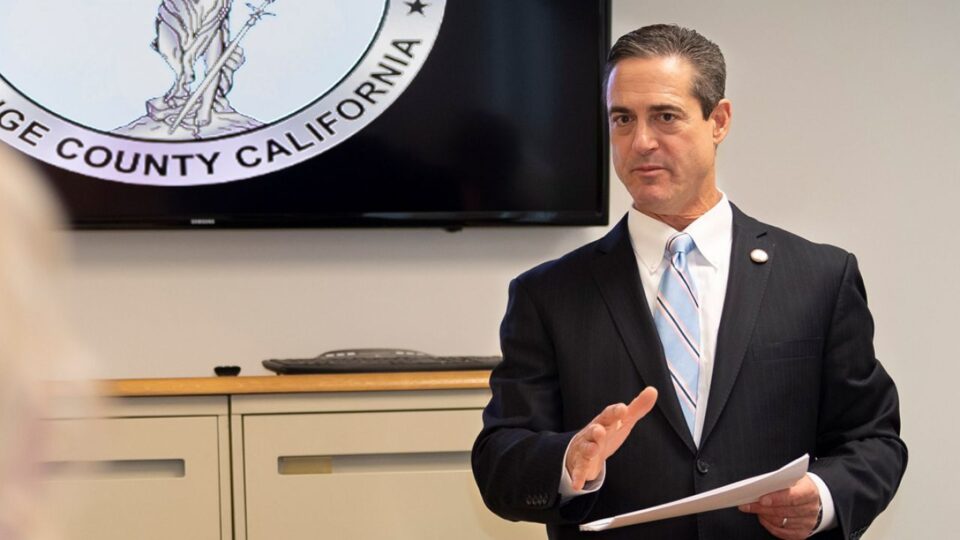 “Houses of worship are sacred places that should be safe havens from hate and violence.” said Spitzer.

Orange County District Attorney Todd Spitzer is prosecuting a March 30 attack on the Al Noor Foundation Mosque in the 14500 block of Goldenwest Street in Westminster as both vandalism and a hate crime. The alleged perpetrator, Ernesto Martinez, 40, of Santa Ana, could face a maximum of six years in prison if he is convicted on all counts.

One of the beauties of America is open discussion of religion with one another in a civil manner. We learn about one another, including both commonalities and differences. But civil discourse precludes violence, vandalism and other illegal acts.

The egregious attack came just before Ramadan, the month of Muslim prayer and fasting, began on April 2.

District Attorney Spitzer, who is running for re-election this year, said “Houses of worship are sacred places that should be safe havens from hate and violence.”

The freedom of religion, guaranteed by the First Amendment to the U.S. Constitution, is one of America’s most precious freedoms. That’s why attacks on that freedom must be taken with the utmost seriousness.