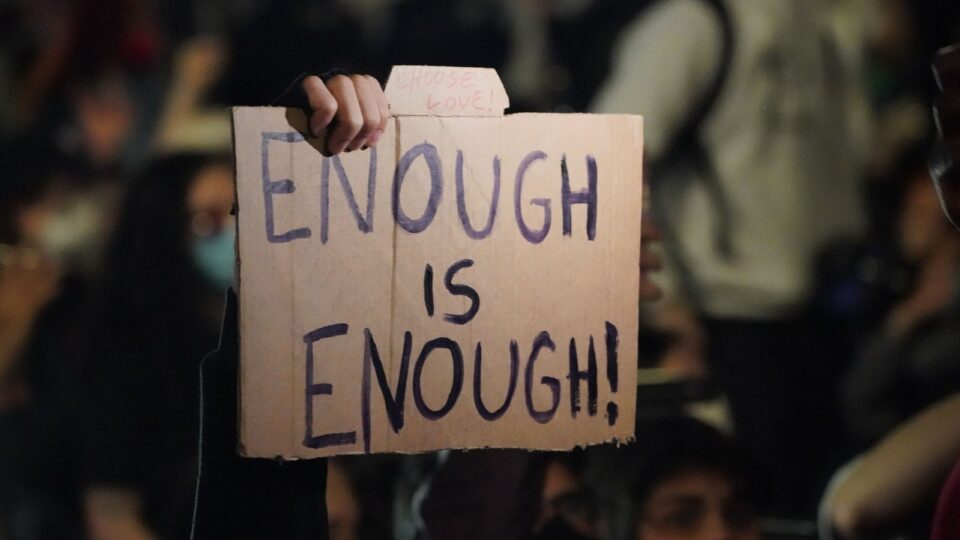 Although politicians point to a spike in hate crimes across the state as a cause for immediate action, statistics paint a murkier picture.

Hate crimes have been a continual topic of conversation in California over the last year. Now, the state’s Attorney General Rob Bonta launched a campaign against hate crimes, embarking on a multi-city “listening tour” of the state that promises to deliver “strategies to address bias and hate at their roots.”

However, while Bonta’s rhetoric is grim, the data surrounding hate crimes paints a more complicated – and in some ways more optimistic – picture.

However, it is unclear whether this is a function of higher hate crime rates in California or merely one of more effective reporting on the issue. The state of California has hundreds of agencies which effectively track hate crimes across the state, while many other states have marginal gaps in their reporting mechanisms in comparison.

Indeed, many of Bonta’s concerns may paradoxically stem from California being more successful at tracking hate crimes in comparison to other states.

Bonta’s concerns about hate crimes on the basis of race are justified despite the unclear measurement of data. More than half of the hate crimes in California in 2019 were race-based, as opposed to 20% based on religion and 20% based on sexual orientation.

The first on the listening tour occurred in San Francisco on September 9, and involved Bonta speaking with Mayor London Breed and other community leaders.