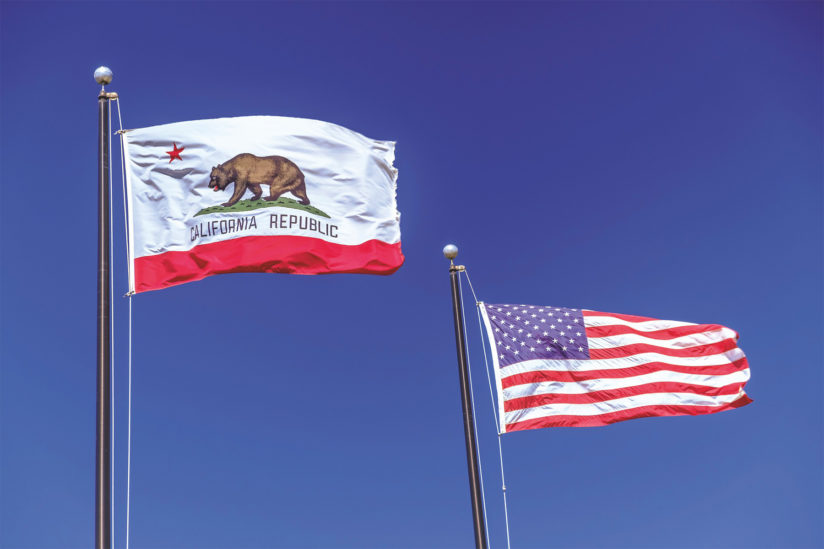 When major stories gain nationwide recognition and scrutiny from Republicans about California’s policy decisions, the state’s Republican Party is faced with the choice to continue to reach across the aisle or to take a more partisan approach.

Whether it’s because of California’s strict climate goals or its educational policy choices, the state’s left-leaning decisions have come under scrutiny by Republicans nationwide.

During the state’s recent heat wave, Governor Newsom and state legislators instructed Californians to reduce their energy consumption and set their thermostats to 78 degrees or above. This was notable to Republicans across the country due to California’s ambitious goal to achieve net zero carbon emissions within the next few decades, yet during the heatwave, renewable energy sources couldn’t supply enough energy.

“Nice reminder from liberals not to entrust them with our energy policies, or you can end up like California,” said Congresswoman Yvette Herrell (R-NM).

Other nationally recognized conservative voices like author Victor Davis Hanson wrote in the Washington Times that “Mr. Newsom’s California is arguably the most unfree state in the union” because of “the state’s public institutions, infrastructure and services.”

With the large volume of negative press from out-of-state Republicans, the future of California’s Republican Party could be at risk of being viewed as a lost cause if  conservative lawmakers remain flexible on political stances.

California’s Republican Party appears to be facing an identity crisis where West Coast conservatism is more lenient than the Trump-era conservatism which won in the 2016 Presidential Election.

“I’ll accommodate Newsom: He can be in an A/C building w/ his sweater. We don’t have to debate flex alerts, gas prices, ZEVs, French Laundry, shutting schools down, crime, & all things pertaining to CA. He can dial [Ron DeSantis] for help since he’s fighting with Biden,” the tweet read with a video attached in which the senator said he would debate Newsom at any time and any place.

Though some conservatives in California prefer stronger GOP messaging, Sen. Dahle has vowed to cooperate with Democrats if elected in November, particularly on environmental issues which he sees as “unique opportunities for collaboration.”

Would a governor like Sen. Dahle change the nationwide perceptions of California or would the status quo remain the same?

Laguna Niguel City Council Candidates: Their reasons for entering the race and what they hope to achieve