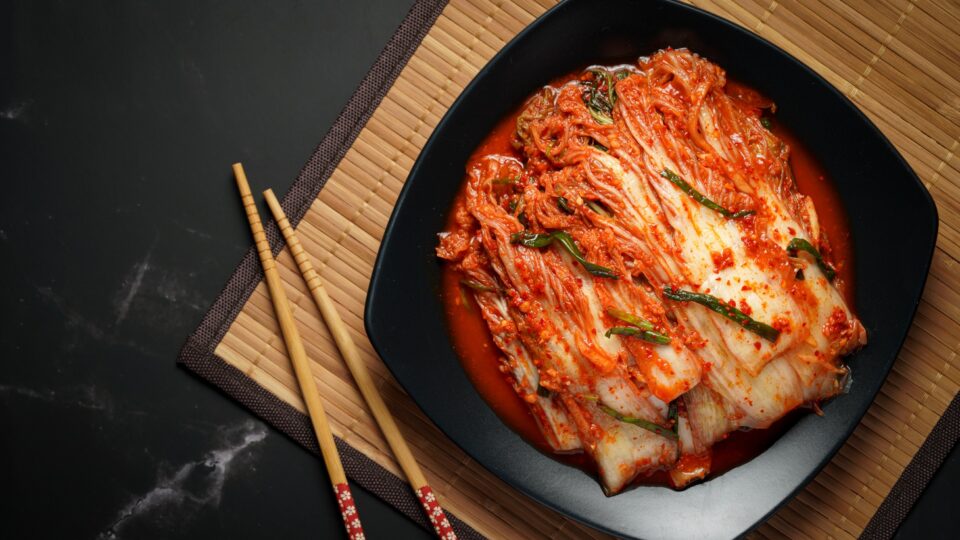 A kimchi event will be held on Capitol Hill at the Library of Congress on the afternoon of December 6 to celebrate Kimchi Day. The commemoration event will be hosted by the Museum of Korean American Heritage (MOKAH) and the US Congress according to the invitation, and is a result of the passage of Resolution 1245.

Kimchi is a Korean side dish of seasoned pickled cabbage with ginger, garlic, and red peppers. According to the resolution, the cuisine “began over two millennia ago, during the period of The Three Kingdoms of Korea.”

The event will feature various dishes made with kimchi and include a demonstration of how kimchi is created.

The U.S. importation of the spicy food has soared in recent years and is second only to Japan.

The resolution acknowledges Korean Americans as a “vibrant, growing community” and recognizes the “numerous contributions” they have made over the centuries. The resolution is seen as a way for kimchi to promote cultural exchanges between Korea and the U.S.