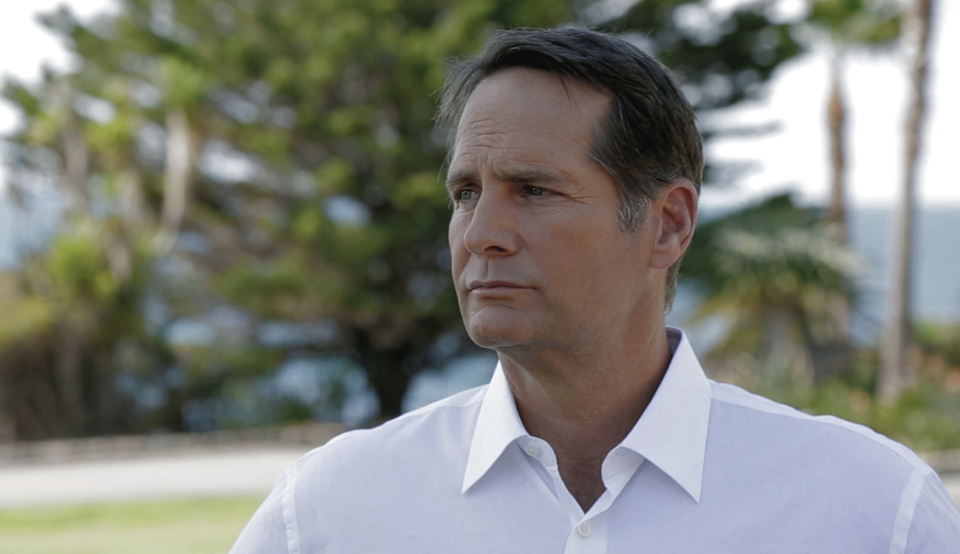 The failed Congressman was exposed for financially benefiting from the oil industry after attacking OC Congresswoman Michelle Steel for campaign contributions.

Reports show that former Democratic Congressman Harley Rouda earned capital gains from an exchange-traded fund with a firm that invests in oil futures directly. This comes after Rouda, who is running to take back the seat he lost, attacked OC Congresswoman Michelle Steel, saying she has financially benefited from oil companies.

This revelation comes in the wake of the damaged pipeline allowing about 126,000 gallons of oil to spill into the ocean about a month ago.

Rouda’s campaign attempted to distance him from these claims saying the investments are not “directly invested in the oil production that’s covered our shores.”

However, when pressed about why Rouda invested in an exchange-traded fund that’s directly tied to the price of crude oil, his campaign stated Rouda’s “betting on a transition away from fossil fuels and towards a clean energy economy as we deplete this non-renewable resource.”

Rep. Steel, who defeated Rouda in 2020, is not buying this explanation.

“Voters recognize that’s a phony response,” said Lance Trover, Steel’s campaign spokesperson. “He’s got oil investments, and he just won’t own up to it. Just tell the truth.”

Steel proposed the SHIP Act (Stopping Hazardous Incidents in the Pacific) in the wake of the spill. This legislation would prevent ships from idling or anchoring 24 nautical miles off the Orange County coast.

Steel’s campaign further blasted Rouda and Democrats for not discussing why ships are sitting in California ports.

“We have ships backed up off the coast for a gazillion miles, and that’s what likely caused this oil spill,” said the Steel campaign.